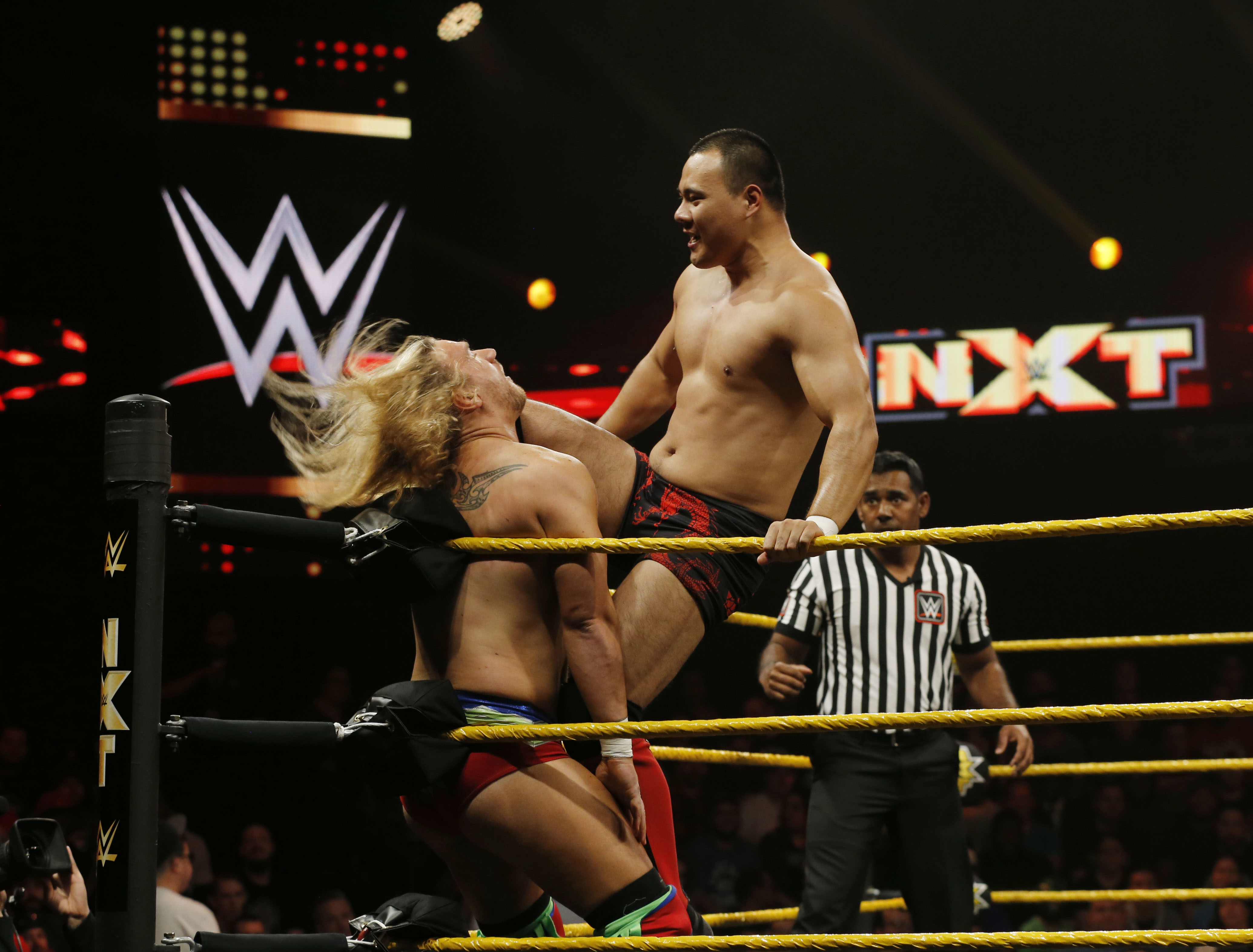 Maybe not a real one. But Tencent could tag-team with WWE to build Chinese versions of Triple H and The Undertaker, and vent a bit of trade tension. The $370 bln tech giant would make a burly partner; Tencent would score a PR coup, plus Trump access via co-founder Linda McMahon.

In September 2018 WWE held its third straight annual tournament in Shanghai, bringing professional wrestling stars like John Cena to perform for local fans. In 2017 WWE held an event in Shenzhen for the first time. The company has been holding events in China since the Shanghai World Trade Expo in 2010, and was broadcasting shows through local television stations prior to that.

In June 2016 WWE and Chinese streaming sports-video site PPTV announced a multi-year content-distribution agreement, delivering live content in Mandarin. PPTV also has rights to stream English Premier League soccer games and other foreign sports events. The contract is up for renewal in 2019.

In the same month WWE signed 22-year-old Bin Wang to a development contract, making him the first Chinese athlete to train to become a WWE professional wrestler.