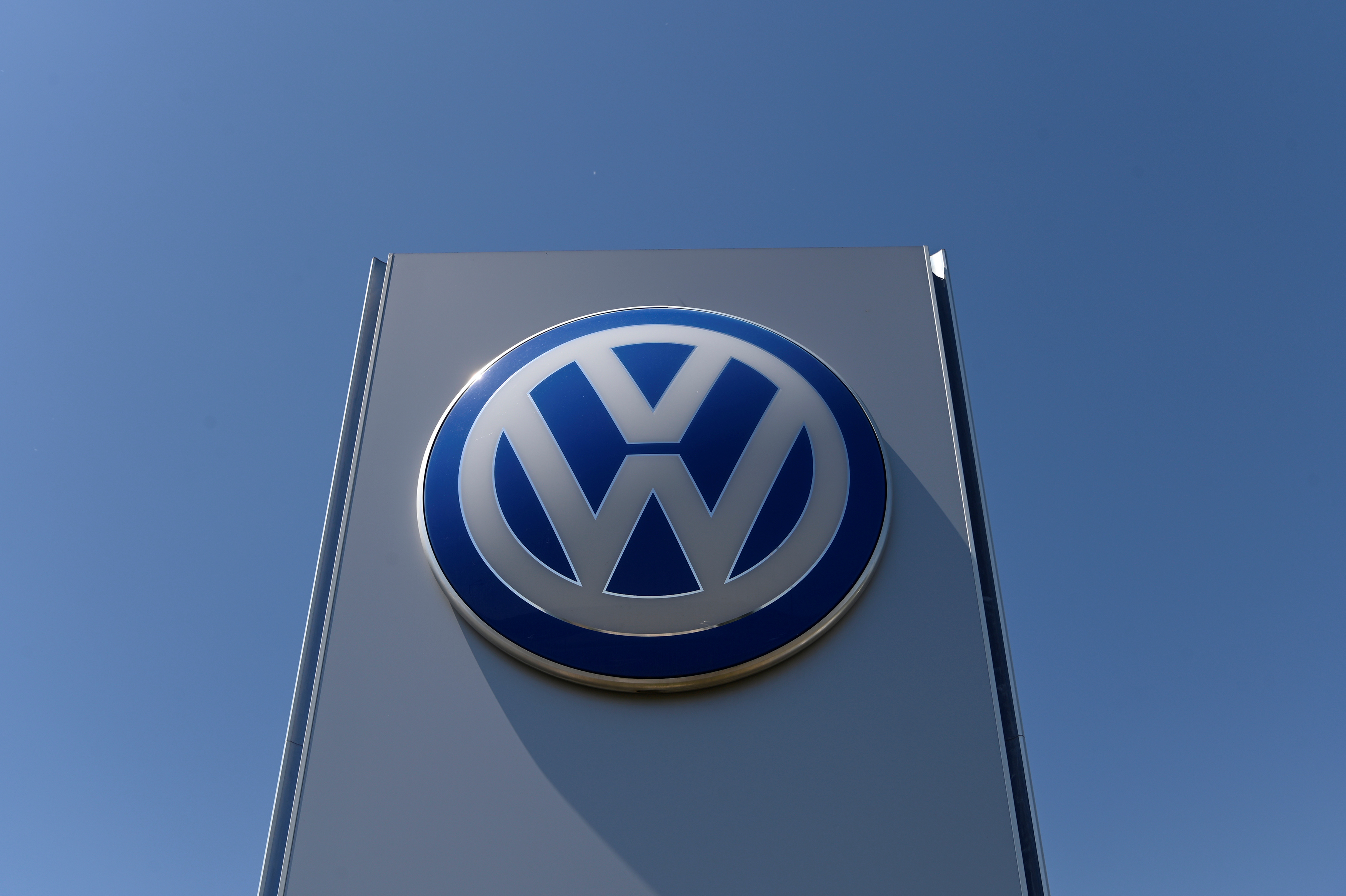 The logo of Volkswagen is seen in front of its construction's plant, in Bratislava, Slovakia, July 4, 2019.

"Diess would go in right away if he could," the magazine quoted one of Diess's top managers as saying. Diess believes Volkswagen could benefit from Tesla's know-how in batteries and software, Manager Magazin’s sources said, adding the German company had enough money and would settle for just taking a stake in Musk’s company for starters.

Acquiring a stake would be sufficient for a start, the report said. Tesla’s shares jumped almost 2% after the U.S. stock market opened.