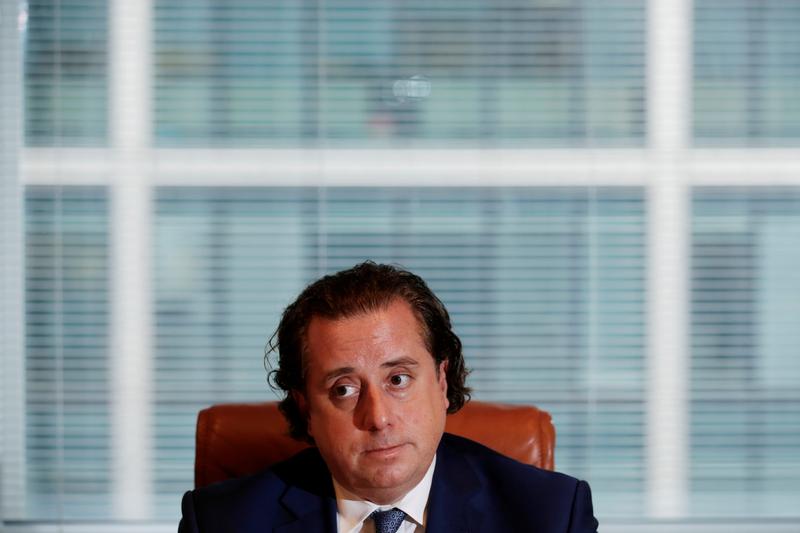 While U.S. and European outfits battle competition and regulation, wealth is ballooning in China, and many firms are looking for growth. It’s the perfect recipe for a big cross-border deal, perhaps involving a name such as Franklin Templeton or Deutsche Bank’s DWS unit.

The merger followed other large combinations among active fund managers, intended to safeguard them from the growing threat from passive investment. They included the $6 billion union of British asset manager Henderson Global Investors with U.S. funds firm Janus Capital, which was announced in 2016.