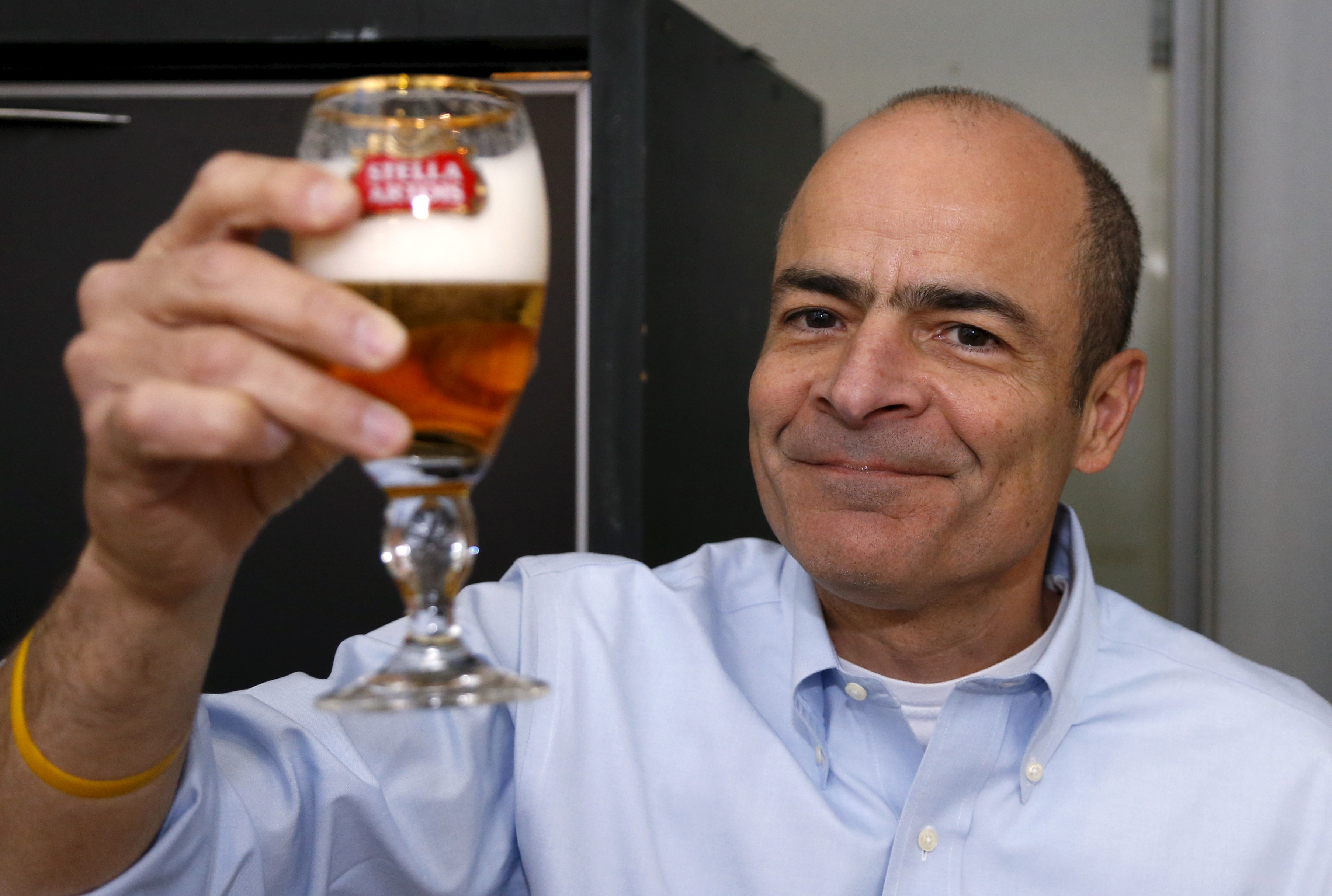 AB InBev is serving shareholders of SABMiller a cocktail of sweetness and cynicism. The Budweiser brewer has increased its takeover offer for the UK drinks group just enough to give agitating hedge funds who hold shares in its UK rival a dignified exit. But the extra dash of cash mostly ignores the fact that AB InBev’s offer is worth far less, in U.S. dollar terms, than it was in November.

Because of the drop in sterling since AB InBev first agreed to buy SAB on Nov. 11, the value of the cash offer in dollars had fallen by 14 percent as of July 25, to $93 billion. The new bump in the offer only narrows that gap to 12 percent. Any SAB investor who felt AB InBev was getting a steal still will. But there’s a limit to how hard they can push for more. If the bidder were to walk away altogether, SAB’s shares would fall precipitously. Moreover, the extra money should be enough to neutralise hedge funds – including TCI Fund Management and Elliott Advisers – who had slipped into SAB’s shareholder register hoping to rustle up an improvement to the deal’s terms. While negligible, the incremental money is probably enough to make sure they don’t lose out.

One wrinkle also remains un-ironed. AB InBev had dangled a cash-and-shares alternative to appeal to big shareholders Altria and BevCo, who hold 40 percent of SAB. That’s still worth 14 percent more than the sweetened, mass-market cash offer – compared with the slight discount when the terms of the takeover were first set. True, those who opt for it have to hold on to their shares for five years. But if they can find willing financiers, the price gap means some funds might well be keen to dive in anyway.

AB InBev has probably done enough to appease the short-termists. Still, there is a chance that its cynical approach could come back to haunt it. The new proposal was taken straight to shareholders rather than discussed with SAB’s board, in a tactic more suited to hostile takeovers than agreed deals. That leaves room for the board to return the gesture in kind, and publicly challenge AB InBev to address the question of value. That would be no bad thing.

Anheuser-Busch InBev raised its offer for UK-based rival brewer SABMiller from 44 pounds per share to 45 pounds per share on July 26, following a fall in the value of the pound since the United Kingdom voted to leave the European Union on June 23.

SAB confirmed that the chairmen of the two companies talked on July 22 about recent market movements and their effect on the deal, but said that the improvement in the offer was not discussed. SAB has engaged an extra advisor, Centerview, to provide additional financial advice.

The revised offer values SABMiller at 79 billion pounds, compared with 71 billion pounds on Nov. 11. The deal is still waiting for approval from the Chinese Ministry of Commerce.