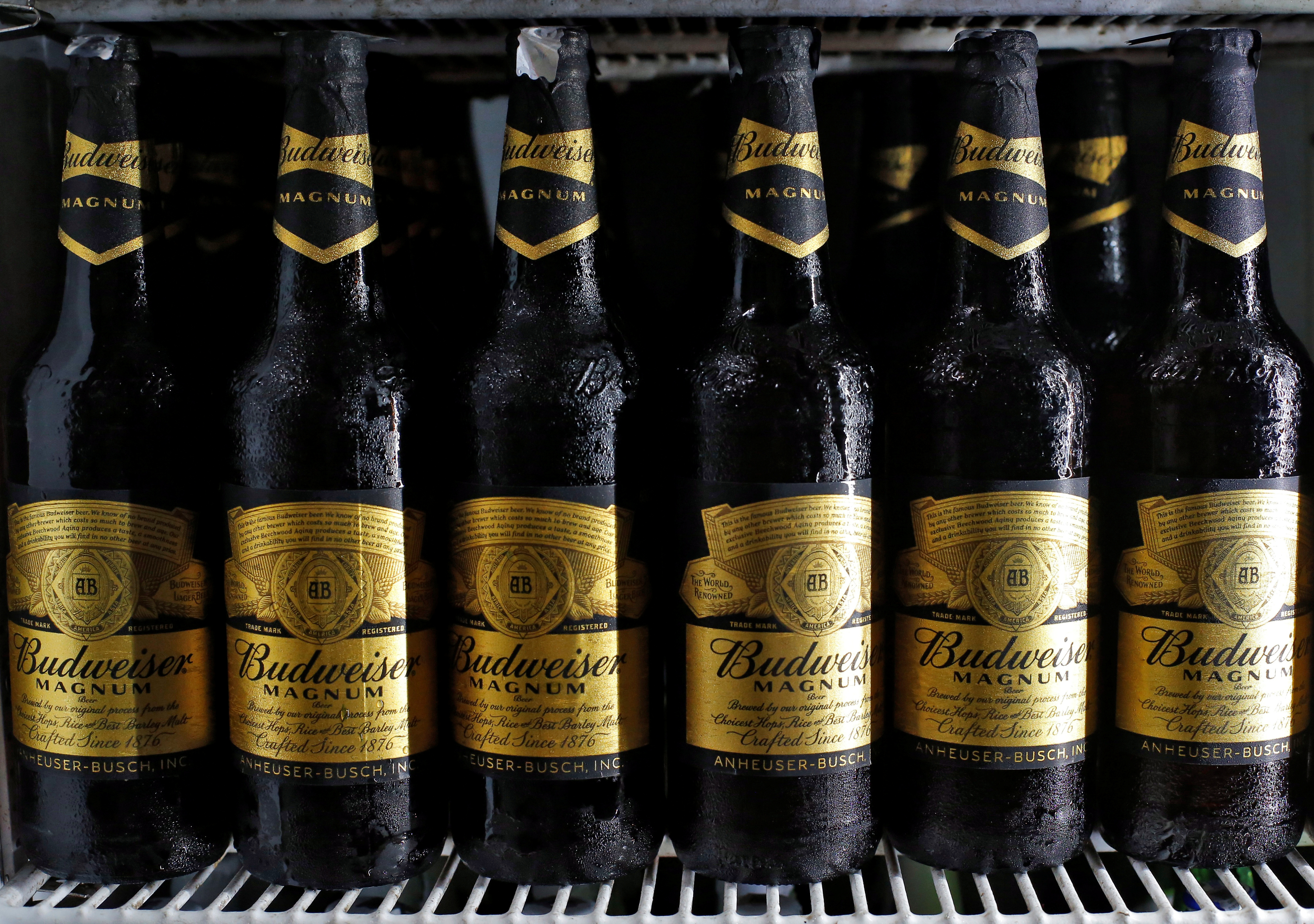 The Budweiser maker said profit in the third quarter was stagnant, and volumes declined in China. That puts pressure on boss Carlos Brito to do more deals. Yet the world’s top brewer is still working off a debt hangover, and the weak performance makes dealmaking harder.

Budweiser beer bottles are seen in a cooler at a liquor shop in Kolkata, India, September 13, 2019.

Anheuser-Busch InBev on Oct. 25 reported lower-than-expected profit in the third quarter and forecast only “moderate” earnings growth in 2019 due to challenges in the second half of the year.

The company blamed higher costs of inputs such as aluminium and malt barley and currency weakness in key markets like Brazil. Beer volumes declined 5.9% in China, the world’s biggest beer market.