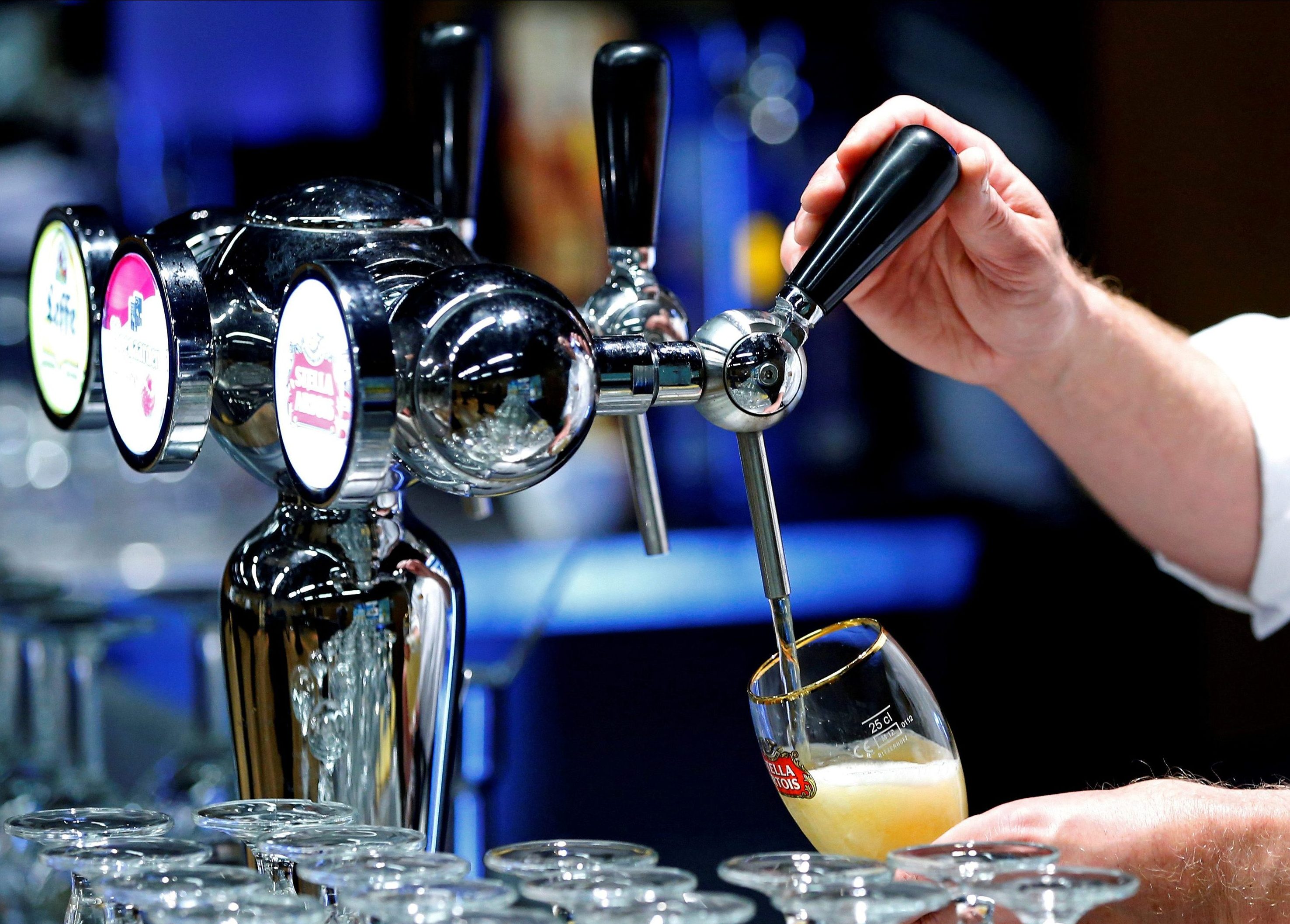 The world’s top brewer served up better-than-expected EBITDA in the fourth quarter and a welcome chaser of volume growth. That will soothe investor worries that ruthless cost cuts are hurting sales. Now it needs to reverse falling market share in its most important U.S. market.

Anheuser Busch InBev on March 1 reported EBITDA of $6.2 billion for the fourth quarter of 2017, above the average forecast of analysts in a Reuters poll of $6.03 billion.

The world’s largest brewer said that the Brazilian beer market showed signs of recovery in the fourth quarter, and the company found savings of $381 million from its takeover of SABMiller, bringing savings so far to $2.1 billion of a targeted $3.2 billion.

Revenue in the fourth quarter increased by 8.2 percent to $14.6 billion year-on-year, while total volumes increased by 1.6 percent.