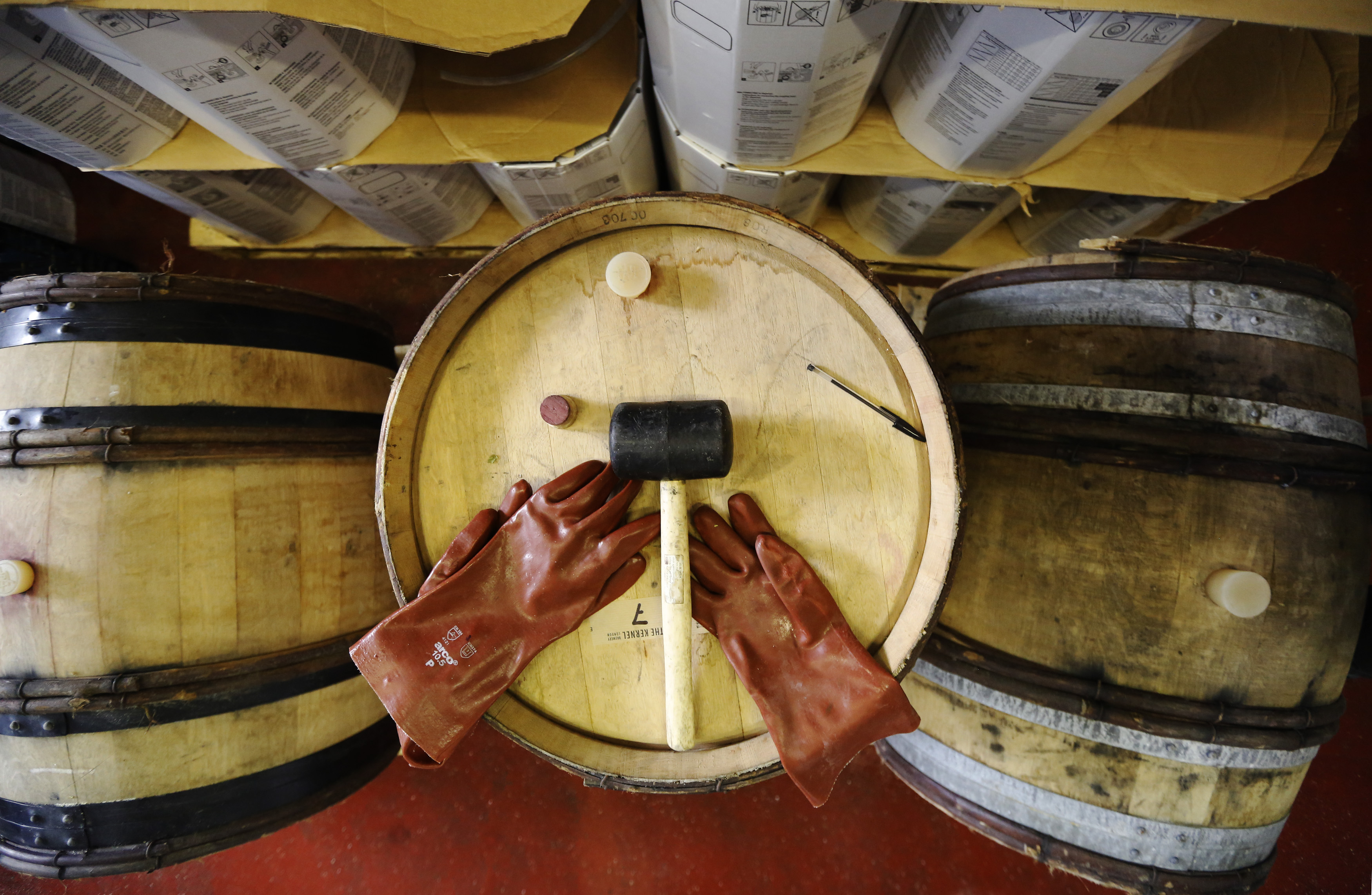 Anheuser-Busch InBev may end up paying for Pabst Brewing’s antitrust hangover. The Budweiser maker’s M&A plans could trip over its former U.S. rival’s Supreme Court loss 50 years ago. That case’s crackdown on beer mergers led to a backlash and mega-deals like the joint venture between Molson Coors and SABMiller. With the latter now agreeing to be consumed by AB InBev, trustbusters seem ready to turn back the clock.

The $104 billion agreed offer for SAB will join the world’s two largest beer makers, a combo that would at one time have been unthinkable. American antitrust law amendments in 1950 strengthened the view that big was bad. The Justice Department squelched or shrank mergers between Anheuser-Busch and American Brewing and among Schlitz, Burgermeister and Labatt.

It took the Supreme Court, though, to undo the 1959 marriage between Pabst, then the 10th-largest U.S. brewer, and Blatz, the 18th largest. Although the merged companies accounted for only about 4.5 percent of beer sales nationally, the justices in 1966 warned that such deals would “lead to greater and greater concentration.”

The ruling proved prophetic but misguided. While Anheuser and other giants couldn’t acquire competitors, struggling rivals like Stroh, Schaefer and Falstaff were allowed to combine to survive. Yet Anheuser’s Budweiser and Bud Light brands grew more dominant with new plants, and the others essentially disappeared into regional obscurity.

Trustbusters realized, largely thanks to Yale law professor Robert Bork, that size didn’t matter as much as price and efficiency. InBev’s $52 billion acquisition of Anheuser in 2008 sailed through after the two agreed to jettison Labatt. The Justice Department didn’t even challenge SABMiller and Molson Coors’ venture the same year, concluding that combining two of the three largest brewers would “produce substantial and credible savings.”

The Obama administration, though, looks ready to end the big-beer bender. It forced AB InBev to restructure its $20 billion purchase of Mexico’s Grupo Modelo in 2013. In other industries, it has killed chunky transactions between AT&T and T-Mobile US, and Sysco and US Foods.

Now that AB InBev and SAB have struck a deal, they will probably have to divest Miller, or at a minimum unwind the venture with Molson Coors. Even that may not be enough. AB InBev has, at least, agreed to pay $3 billion to SAB if regulators – or its own shareholders – nix the deal. Considering the excesses following the Pabst decision, though, the brewers seem to have missed last call at the Justice Department.