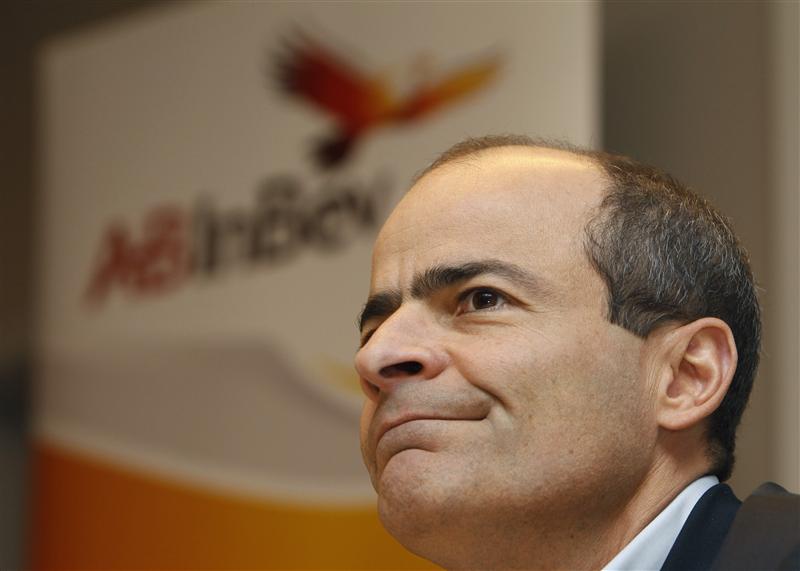 Anheuser-Busch InBev is moving fast to save its Mexican ambitions. The world’s biggest brewer has rejigged its $20 billion buyout of Grupo Modelo two weeks after regulators objected, worrying that U.S. drinkers would suffer. In response, AB InBev is relinquishing any claim to Modelo’s beers stateside. That could prevent a long legal fight, while keeping the deal’s rationale largely intact.

Modelo’s flagship tipple, Corona, is handled in the United States by Crown, a joint venture between the Mexican group and Constellation Brands. As part of the original deal, Constellation was already due to take full control of Crown. But the Department of Justice thought this failed to safeguard competition. AB InBev would still supply the beer, and had an option to buy back the U.S. rights later.

Now Constellation gets permanent rights. It also gets an independent source of supply: the U.S. group will buy and upgrade a Modelo brewery near the Texan border, which in time will churn out all the Corona the United States can drink. For this, AB InBev will receive $2.9 billion, or an acceptable 9 times EBITDA.

AB InBev, meanwhile, has found an extra $400 million of possible annual cost synergies, taking the deal’s total to $1 billion. That is, of course, a good way to drown out the possible bad news of a watered-down deal. But the new targets are plausible.

Saving money is AB InBev’s raison d’etre: look at Anheuser-Busch, where it cut costs equating to 15 percent of sales. It has had months to pore over Modelo’s books. And many thought the earlier targets overly cautious too.

In any case, AB InBev wants this deal to give it heft in Mexico, and to turn Corona into a global blockbuster. Those strategic goals remain credible. And financially it makes sense: Jefferies reckons the revamped deal could still boost net profit by 10 to 12 percent. AB InBev’s market value rose 5.1 billion euros ($6.9) billion in short order. Pragmatism can be rewarding.

Anheuser-Busch InBev has revised its proposed buyout of the Mexican brewer Grupo Modelo, to counter concerns from the U.S. Department of Justice that the deal would harm competition. AB InBev had agreed in June 2012 to buy the half of Modelo it did not already own for $20.1 billion. However the DoJ sued on Jan. 31 to block the deal, saying it would result in U.S. drinkers paying more for beer.
As part of the original deal, AB InBev had agreed to sell Modelo’s half of Crown, the U.S. importer and marketer of Modelo beers, to existing joint venture partner Constellation Brands for $1.85 billion.
Under the revised deal, announced on Feb. 14, Constellation will also buy Modelo’s brewery in Piedras Negras, near the Texas border. It will also buy perpetual, exclusive rights to sell Modelo brands in the United States for another $2.9 billion. Constellation will invest $400 million to expand the brewery, so it can supply all the Modelo beer that Crown sells in the United States.
Separately, ABInBev said it had raised its annual synergy target for the deal to $1 billion from $600 million. Shares in AB InBev stood 4.63 percent higher at 68.73 euros a share by 0943 GMT. That translates to a near-4.9 billion euro ($6.5 billion) gain in market value.