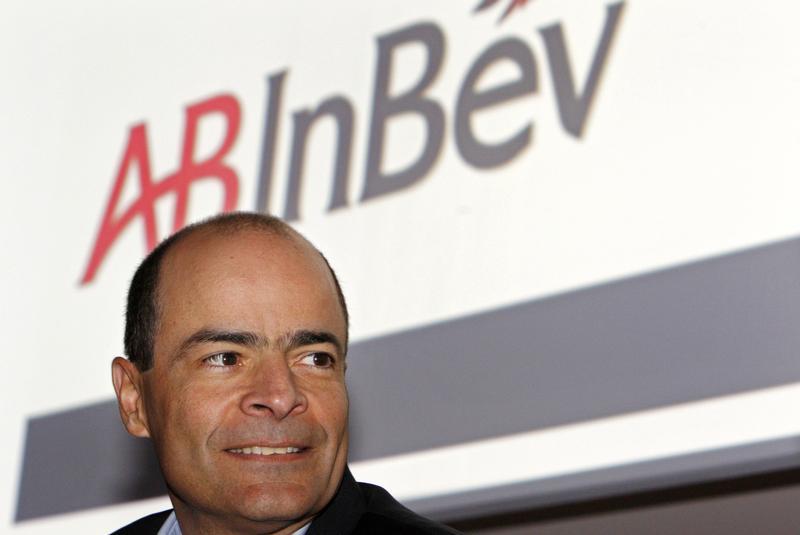 South Korea may be Asia’s least frothy beer market. But the giant is paying only 11 times EBITDA to buy back Oriental Brewery after five years. That’s low enough to justify a less than heart-thumping deal – and eases the shame of writing a big cheque to its private equity owners.

Under the terms of the agreement that AB InBev entered into with KKR and Affinity in 2009, AB InBev will also receive a cash payment of $320 million as part of a value-sharing agreement.

The deal values Oriental Brewery at almost 11 times its 2013 EBITDA, which the South Korean group estimates at $500 million.

Private equity group KKR agreed to buy Oriental Brewery for $1.8 billion in May 2009 to help AB InBev repay the debt it took on when it bought Anheuser Busch. The deal, which valued the brewer at around nine times EBITDA, gave AB InBev the right but not the obligation to buy back the brewery after five years.

KKR financed the deal using $750 million of its own equity, a $300 million payment-in-kind loan from AB InBev with an interest rate of 8 percent, and the rest in regular loans. The PIK loan was repaid a couple of years ago, according to a person close to the transaction.

In July 2009, KKR sold half of the equity in the brewer to Affinity.

The market for premium beers in South Korea grew roughly 10 percent per year between 2009 and 2012. The country’s total beer market is expected to grow by a total of 13 percent during the next decade, AB InBev said.