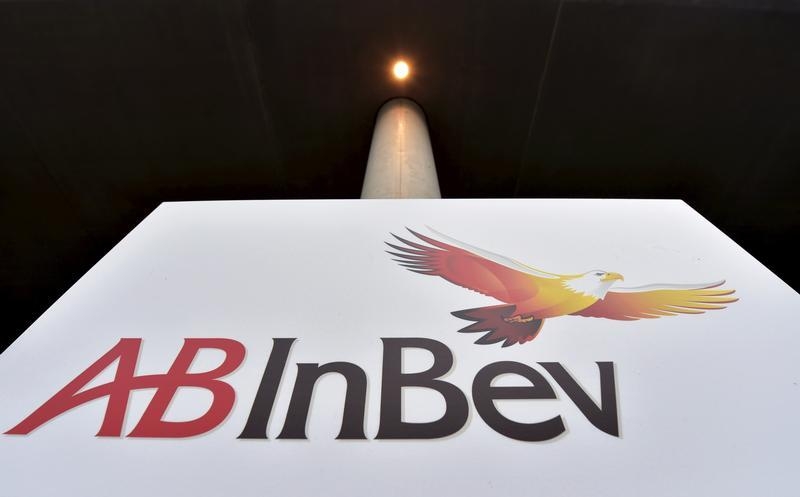 It’s rare that a big non-financial company arranges its own debt – and $75 billion worth is a first. That, though, is what Anheuser-Busch InBev has done with the record-breaking five-part loan package backing its deal to buy SABMiller for more than $100 billion, formally announced on Wednesday.

It’s another string to the ambitious brewer’s bow. Self-arranging the biggest loan deal ever, topping Verizon Communications’ $60 billion-odd borrowing two years ago, requires the experience and resources to corral multiple lenders. Even allowing for the $196 billion AB InBev’s existing relationships with the likes of Santander and Bank of America and the category-creating allure of big debt-raisings, that must have been akin to herding cats.

The total size of the loans would have put AB InBev at No. 18 among global loan arrangers in 2014, according to league tables compiled by Thomson Reuters – right in bulge-bracket investment bank territory, just a few billion dollars behind Goldman Sachs and Morgan Stanley.

That’s hardly what the company led by Carlos Brito is aiming for, but it does underline the sheer scale of the financing – even if the already announced sale of SABMiller’s 58 percent stake in the MillerCoors joint venture for $12 billion will help pay off a $10 billion slug of the new borrowing in short order.

What Brito and his colleagues do famously care about, though, is being as parsimonious as possible with expenses across the board. The fees being paid to participating lenders aren’t disclosed, but the league-table data suggest arranger banks collect around 0.4 percent of loan proceeds on average. That would suggest AB InBev is avoiding about $300 million of outlays.

That’s a very rough estimate and it’s small in the context of the massive AB InBev-SABMiller agglomeration. But every little helps – and it’s enough to burnish Brito’s cost-cutting credentials that bit more.

Anheuser-Busch InBev is backing its $100 billion-plus deal to buy SABMiller with a record $75 billion syndicated loan package – the largest in the history of the global loan markets, according to law firm Allen & Overy, which advised the lenders.

The financing has been agreed with AB InBev relationship banks including Banco Santander, Bank of America, Bank of Tokyo-Mitsubishi UFJ, Barclays, BNP Paribas and Deutsche Bank.

The total size of AB InBev’s loans eclipses the previous record held by Verizon Communications, which raised a $61 billion bridge loan in 2013 to back its purchase of the remaining 45 percent stake in Verizon Wireless that it did not already own, according to Thomson Reuters data.

Unusually for a multibillion-dollar acquisition loan, AB InBev arranged the loan itself, using its treasury team to assemble the group of relationship banks, people familiar with the situation told Reuters.