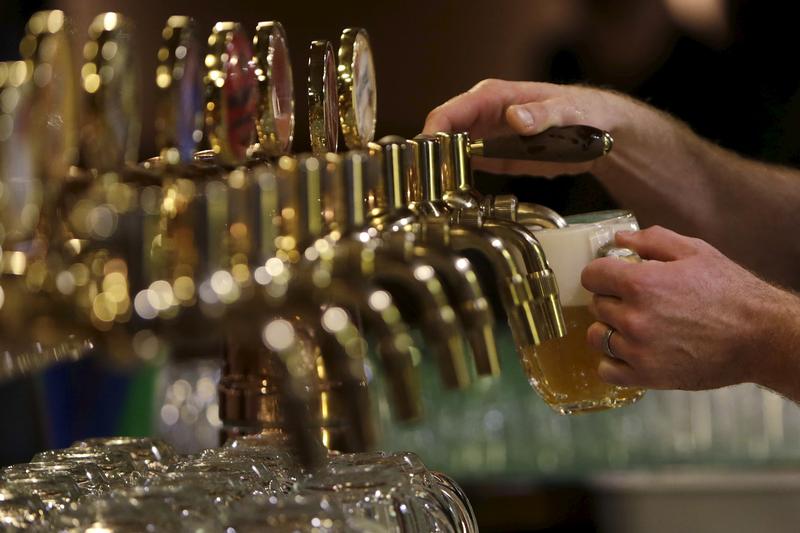 The Belgian brewer is said to be mulling an IPO of its Asian unit. The region is a fast-growing jewel in the drinks giant’s crown, yet it faces stiff competition in China, and still struggles in India and Southeast Asia. The mooted $70 bln valuation will be tough to keep down.

Belgium-based brewer Anheuser-Busch InBev is considering a partial flotation of its Asian operations, Reuters reported on Jan. 11 citing banking sources, a move that would help reduce its debt.

The company, which makes beers including Budweiser, Corona and Stella Artois, has been discussing a possible multibillion-dollar listing in Hong Kong, the report said.

Bloomberg reported the initial public offering could raise more than $5 billion, adding that the company could seek to value its Asian business at roughly $70 billion through the share sale.

AB InBev said it always looked “at opportunities to optimise” the business and was “very committed” to the Asia-Pacific region, but did not comment further.