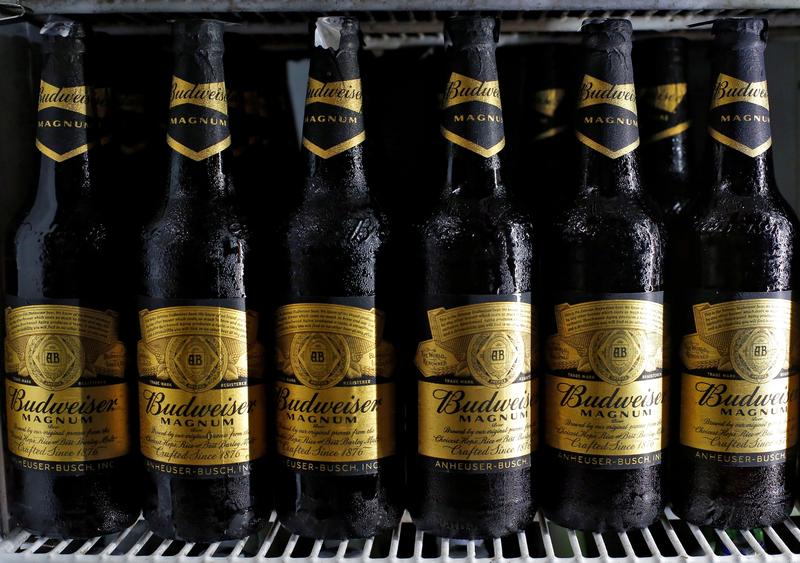 Budweiser APAC’s stock opened up a modest 1.5% in its Hong Kong debut. The tepid reception is unsurprising given holidays and protests this week, but slowing global beer sales have dampened enthusiasm, too. Outperforming in Southeast Asia could unlock a rally.

Shares in Belgian brewer Anheuser-Busch InBev’s Asia-Pacific business opened up 1.5% on their first day of trading in Hong Kong on Sept. 30.

AB InBev raised $5 billion from the offering. The company had initially attempted to raise up to $9.8 billion through an IPO of the unit earlier this year, but it shelved the deal on July 12 due to poor demand.

On July 19, the company agreed to sell Budweiser APAC’s Australian unit, Carlton & United Breweries, for an enterprise value of A$16 billion ($11.3 billion) to Japanese rival Asahi. It then relaunched the IPO of the Asia business on Sept. 18 without the Carlton & United division.

JPMorgan and Morgan Stanley worked as joint sponsors of the offering.