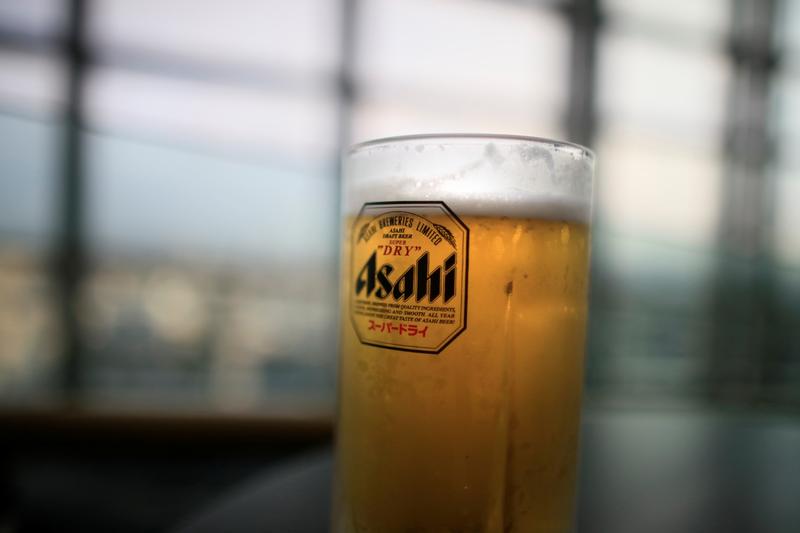 The brewer’s sale of its Aussie unit to Asahi for $11 bln will cut debt. The Japanese are paying a valuation less than AB InBev wanted from its botched Asia IPO but probably more than investors ascribed to the unit. It keeps the door open for boss Carlos Brito to try again.

Anheuser-Busch InBev has agreed to sell Carlton & United Breweries, its Australian business, to Japanese brewer Asahi for an enterprise value of A$16 billion ($11.3 billion), the Belgian company said in a statement on July 19.

AB InBev said most of the proceeds from the sale will be used to pay down debt.

The company also said it continues to believe in the strategic rationale of a potential initial public offering of a minority stake in Budweiser Brewing Company APAC, excluding Australia, provided it can be completed at the right valuation.

AB InBev attempted to raise up to $9.8 billion through an IPO of the business but abruptly cancelled the deal on July 12 due to several factors, including market conditions.