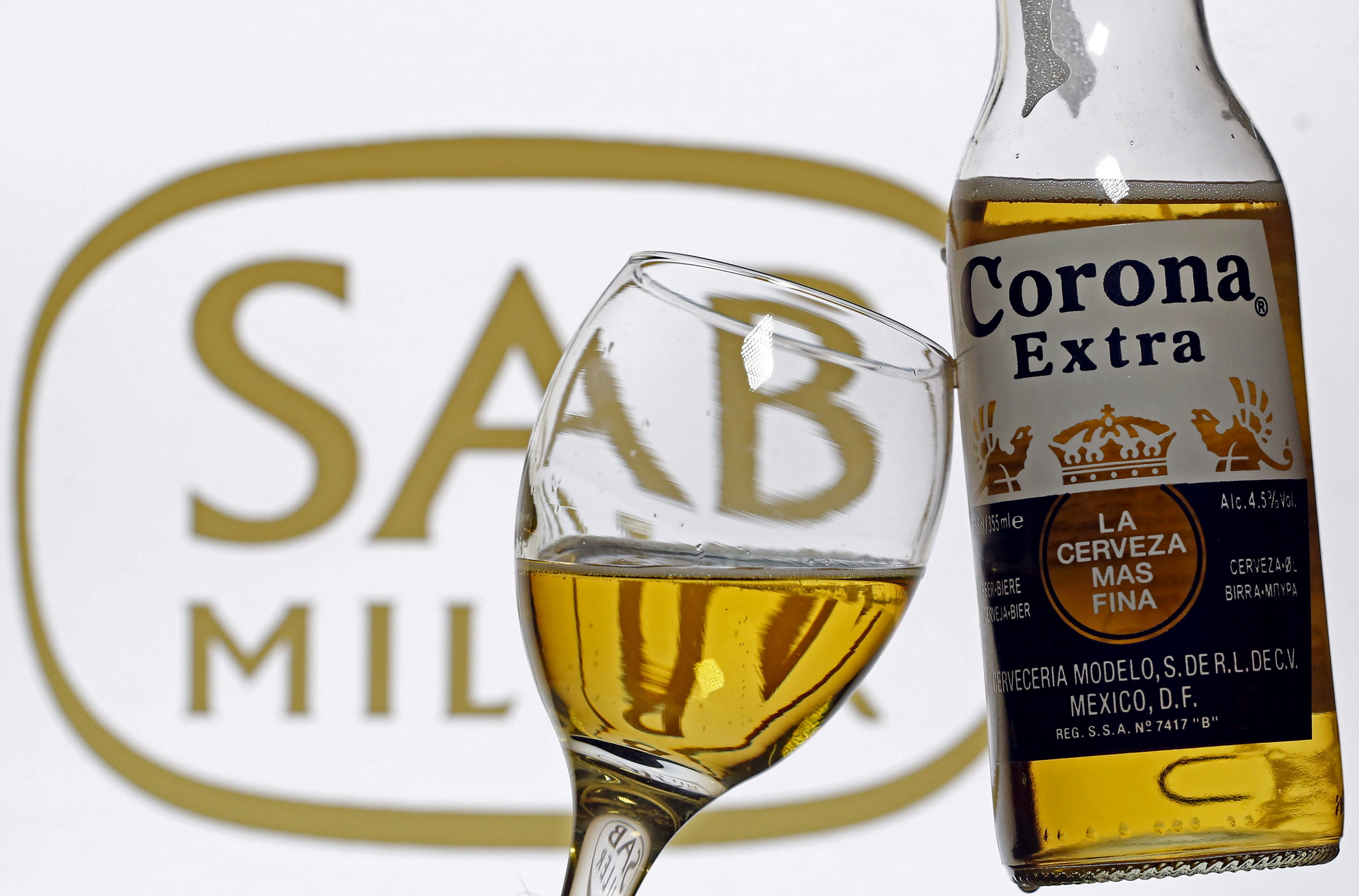 Pricier beer helped the brewer’s first-quarter sales rise faster than expected. Yet AB InBev still has an unsightly debt pile and is battling falling volumes in key regions. An IPO of its Asian operations sooner rather than later would help investors breathe more easily.

A glass with beer and a bottle of Corona are seen in this picture illustration November 5, 2015.

Anheuser-Busch InBev said on May 7 its revenue was $12.6 billion in the first quarter of 2019, with organic growth of 5.9 percent year-on-year, driven by healthy volume growth and the global shift to higher-priced brands. Revenue growth beat the consensus forecast of 5.1 percent supplied by the company.

The 133 billion euro beer maker confirmed it was looking at listing a minority stake of its Asian business on the Hong Kong stock exchange, but said reaching its end-2020 net-debt-to EBITDA target of four times was not contingent on the transaction.