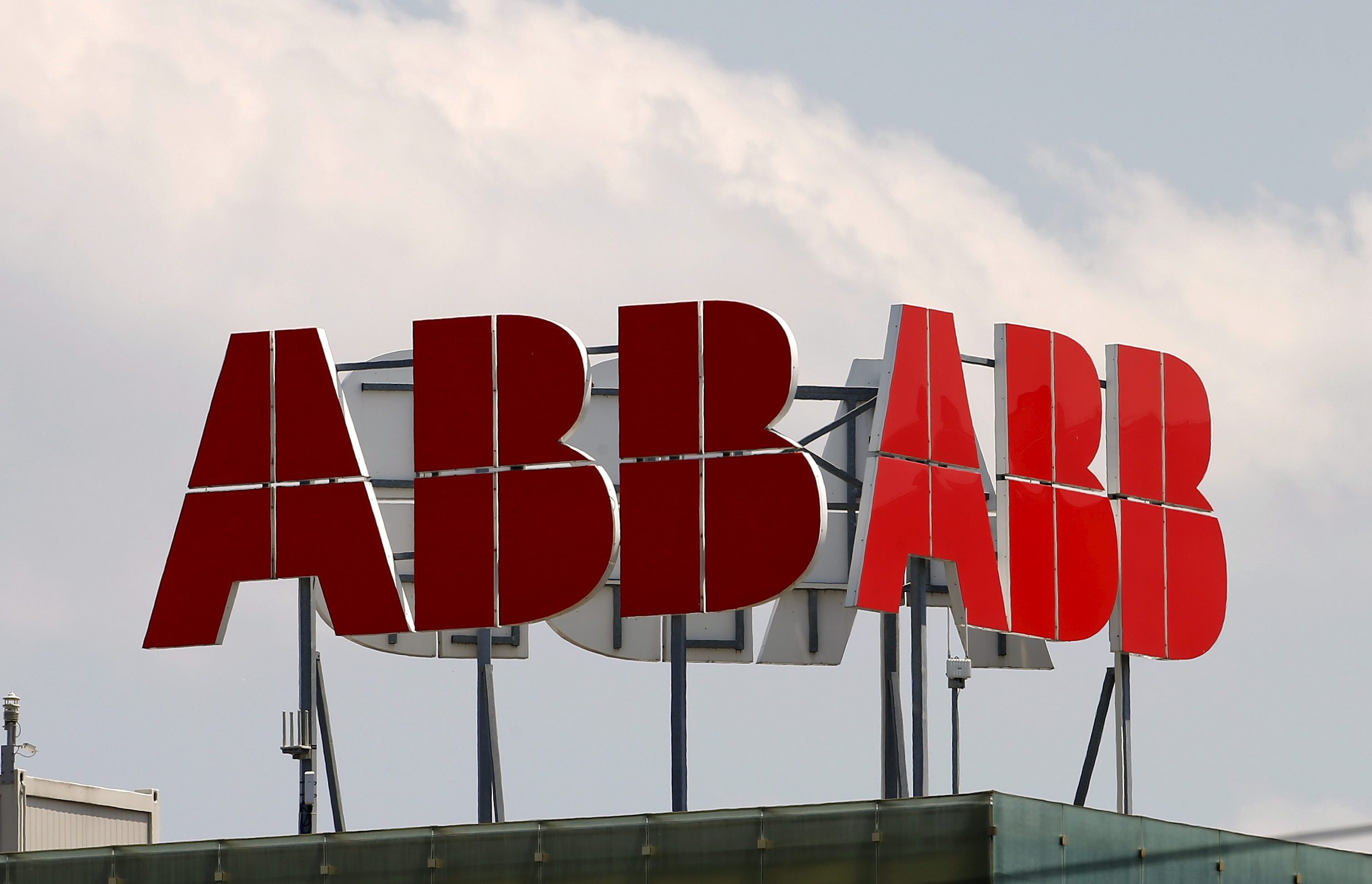 While European heavyweights like Thyssenkrupp and Siemens restructure, the $45 bln Swiss-Swedish group still sits on a largely unrelated power business. Now CEO Ulrich Spiesshofer is finally mulling action, he should opt for a full spinoff rather than a half-hearted partial sale.

The logo of Swiss engineering group ABB is seen on a roof of a plant in the town of Baden near Zurich July 14, 2015.

ABB is exploring a sale of its power grids business, Reuters reported on Oct. 18 citing people familiar with the matter.

ABB is examining various options for its second-largest but lowest-margin business, Reuters reported citing three sources. A decision is likely by early next year.

"A sale of a majority is the preferred option at moment, although selling a minority or spinning it off are also possible,” one source told Reuters.

Credit Suisse and investment banking boutique Dyal Co. are advising ABB on a deal for the unit that generated $10.4 billion in revenue last year.