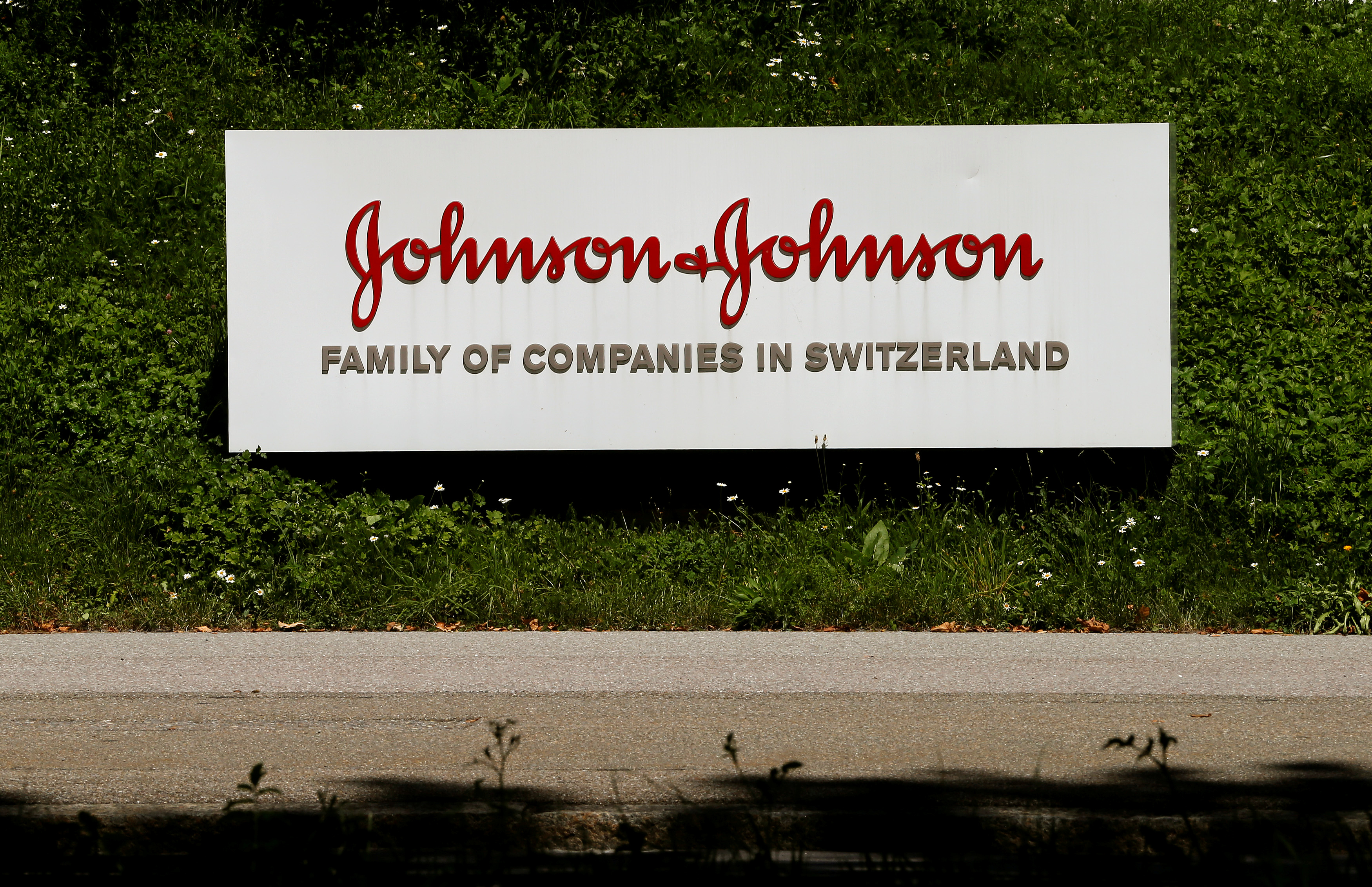 Abbott Laboratories may have eased the flow of its merger pipeline. The $62 billion health firm is selling its eye-surgery unit to Johnson & Johnson for $4.3 billion. With two acquisitions worth over $30 billion pending – and the purchase of Alere, in particular, not going smoothly – it’s a sensible way to gain some breathing room.

Abbott arguably bit off more than it could chew when it agreed to purchase diagnostic company Alere for a pricey $5.8 billion in February and then St. Jude Medical for a chunky $25 billion just two months later. In the wake of agreeing to its sale to Abbott, Alere failed to file financial statements, announced a product recall, and acknowledged multiple probes into billing and foreign sales practices.

A claim by short-seller Muddy Waters in late August that St. Jude’s cardiac devices were hackable, with potentially fatal results, hit St. Jude’s shares severely and dented Abbott’s. Such worries have been making the rounds for more than a decade and so far seem more Hollywood plot than reality. St. Jude has sued Muddy Waters, but a certain amount of damage has been done.

Abbott’s sale, announced on Friday, should help things go more smoothly. Abbott had said it would sell $3 billion of stock to help finance its two acquisitions. The asset disposal will give it more cash to play with, even after taxes. Abbott’s credit rating will still probably get whacked as completing both deals will approximately triple its debt. But the extra cash means it can either avoid issuing shares or make the credit-rating hit less bad.

Moreover, the deal may give Abbott more sway in arbitration with Alere. It weakens the latter’s claim that Abbott’s strained finances make it unwilling to complete the acquisition. Maybe Abbott can now afford to do the deal at a lower price, bolstering its reputation as an acquirer while reflecting Alere’s troubles. Better yet would be for Abbott to take its time checking out its targets before signing deals. That’s something the latest asset sale can’t help with.

The logo of healthcare company Johnson & Johnson is seen in front of an office building in Zug, Switzerland July 20, 2016.

Abbott Laboratories said on Sept. 16 that it had agreed to sell its eye-surgery unit to Johnson & Johnson for $4.3 billion in cash. Abbott bought the business, formerly named Advanced Medical Optics, in 2009. Abbott paid about $1.4 billion and assumed a similar amount of debt in connection with the transaction.

Abbott in April agreed to buy medical device company St. Jude Medical for $25 billion in equity value. Abbott had agreed in February to purchase diagnostic company Alere for an equity value of $5.8 billion.

Abbott and Alere have agreed to mediate their disagreements in connection with that deal. Alere said in a filing it had rejected a $50 million offer by Abbott to terminate their deal. Since the deal was announced, Alere has been subject to several U.S. federal probes in connection with its billing and foreign sales practices. Alere alleges Abbott has delayed seeking key approvals needed to complete the deal.