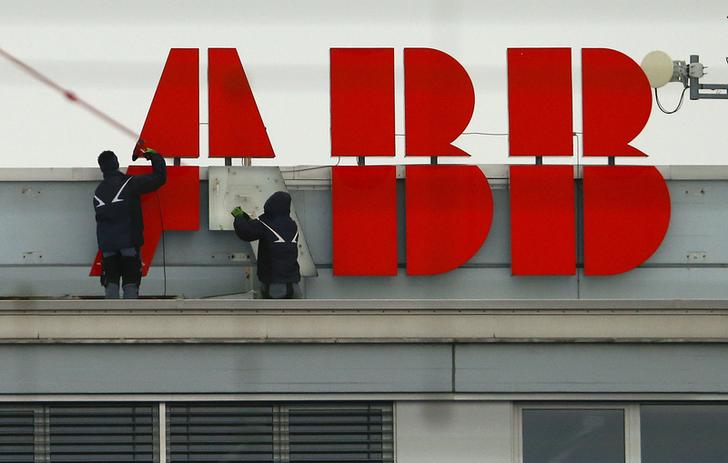 The Swiss engineer is in strategic review mode. As customer demand weakens, it wants to take $1 bln from overall annual costs too. Given growth challenges elsewhere in its empire, ABB could do without its grid operation that generates low profit margins yet is also risk-prone.

Workers prepare a logo of Swiss engineering group ABB on a roof of a plant in Zurich February 5, 2015

Swiss engineering group ABB is to reorganise itself around four internal divisions instead of five. Its Power Systems unit, which makes technology for distributing electricity, will be merged with large parts of its Power Products division, which builds high-voltage kit and transformers.

The new Power Grids division will be a leading supplier of power and automation systems, and employ 39,000 people. Pro-forma revenue in 2014 stood at $12.6 billion while operational profit accounted for $600 million. ABB said it will scrutinise the structure of the unit further. “We have initiated a strategic portfolio review of the Power Grids division to determine the best way to enhance its long-term success and create value for our customers and shareholders,” Chief Executive Ulrich Spiesshofer said on Sept. 9.

The group cut its medium-term revenue growth target to 3 to 6 percent, down from the previous aim of 4 to 7 percent. It also announced a new $1 billion cost-savings programme. It aims to improve inventory management, which it says will free up $2 billion in cash.

CEO Spiesshofer is facing pressure to boost performance from a new activist investor, Sweden’s Cevian, which has accumulated a stake of more than 5 percent.