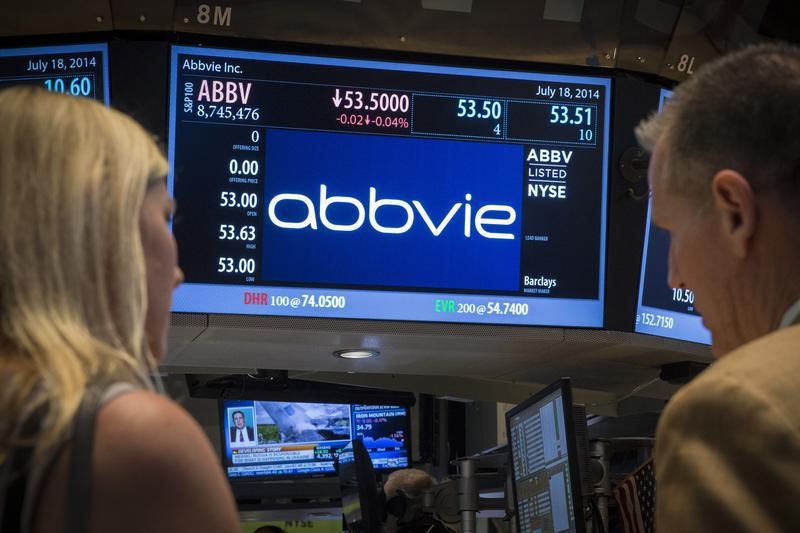 AbbVie is making unicorn fantasies a reality again with its acquisition of Stemcentrx. Started in 2008, the cancer-drug developer got swept up in a recent round of investor markdowns of Silicon Valley valuations. The pharmaceutical giant’s willingness to pay up to $10 billion brings all the hype back – and more.

The sharp fall in the fortunes of Theranos, the blood-testing firm once valued at $9 billion, is only an extreme example of waning enthusiasm. A crisis at $4.5 billion HR software company Zenefits had a similar effect when its founder was ousted in February. Benchmark’s Bill Gurley created a stir among fellow venture capitalists last week with a blog post warning of “dirty term sheets” that exploit an environment in which prices are falling.

Stemcentrx has defied the trend. Its experimental treatment for small-cell lung cancer attracted plenty of investment, including a big slug from the blue-chip Founders Fund led by Peter Thiel. Fidelity and others chipped in last fall, imputing a $5 billion valuation, before the mutual-fund behemoth knocked down that estimate by 38 percent earlier this year.

Even excluding $4 billion of possible performance-based payouts, AbbVie is forking over $5.8 billion in cash and stock for Stemcentrx. That allows one fenced unicorn to run free again. It probably helped that founder Brian Slingerland came to his biotech idea by way of a career that started at Goldman Sachs and Frank Quattrone’s Qatalyst, a boutique known for getting top dollar for tech sellers.

Stemcentrx also ran into an eager buyer with deep pockets. AbbVie, whose $54 billion plan to buy Dublin-based Shire was thwarted by Washington, willingly chiseled 20 cents a share from its earnings this year to buy Stemcentrx and doesn’t expect any profit uplift from the deal until 2020.

This combination of circumstances turned around the fortunes of one ostensibly stumbling unicorn, but many of the 200 or so other startups valued for now at more than $1 billion won’t be so lucky. Norse mythology talks of an eight-legged horse capable of traversing any conditions – something more powerful and rarer even than a unicorn, perhaps. Call Stemcentrx a sleipnir.

AbbVie said on April 28 it would buy cancer-drug developer Stemcentrx in a deal that could be worth up to $9.8 billion. The U.S. pharmaceuticals company agreed to pay $5.8 billion upfront, comprising $2 billion in cash and the rest in stock. Stemcentrx investors are eligible for another $4 billion in cash for achieving certain regulatory and clinical developments.

AbbVie said on April 28 it would buy cancer-drug developer Stemcentrx in a deal that could be worth up to $9.8 billion. The U.S. pharmaceuticals company agreed to pay $5.8 billion upfront, comprising $2 billion in cash and the rest in stock. Stemcentrx investors are eligible for another $4 billion in cash for achieving certain regulatory and clinical developments.