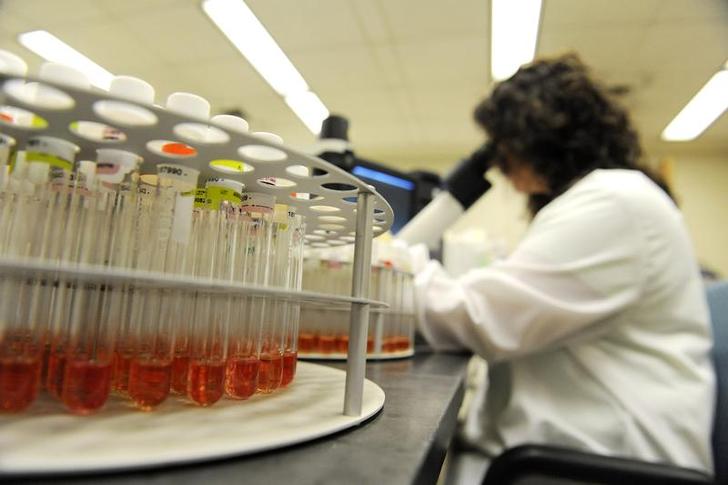 The U.S. drugmaker is marketing its $46 bln bid proposal direct to Shire investors. As bear hugs go, it’s soft. A price increase would have put more pressure on the target. AbbVie’s talk of material earnings gains in a deal implies a raise is possible – and may scare interlopers.

AbbVie Chief Executive Rick Gonzalez declined to rule out a hostile bid for UK drugmaker Shire, but said he planned to meet with Shire’s shareholders shortly.

The comments were made on a call with analysts in which AbbVie outlined its proposed 46.26 pounds cash and shares offer for Shire.

AbbVie issued a statement on the rationale and benefits of its proposal, saying a deal would be “highly executable” and “materially accretive” to its earnings in the first year after completion.

Shire stock rose 2.1 percent to 45.33 pounds after the AbbVie statement and conference call.