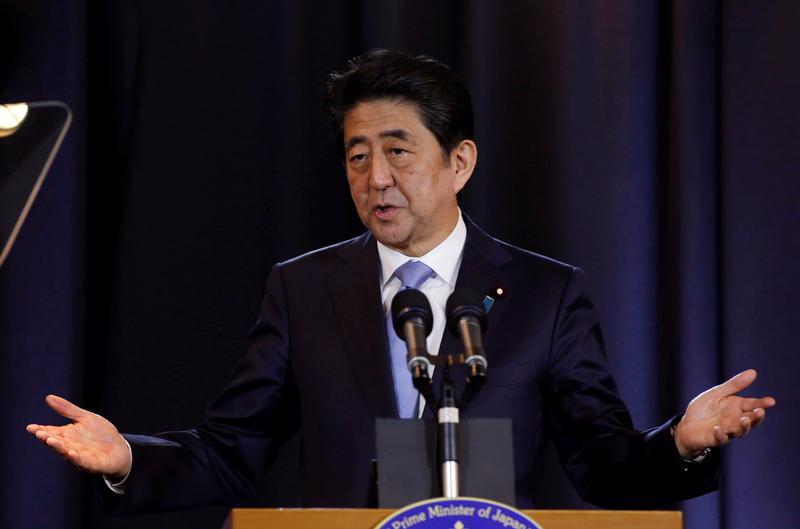 Adopting UN standards makes the economy look 6 pct bigger. That does nothing to boost growth, dynamism, or inflation. But it does make Premier Shinzo Abe’s goal of building a $5.2 trln economy more achievable. It also highlights how Japan is underplaying its research prowess.

Japan's economy is 6.3 percent larger than previously calculated, under a switch to international standards that treat spending on research and development as an asset, Cabinet Office figures released on Dec. 8 showed.

Under the new system, Japan's gross domestic product totalled 532 trillion yen ($4.7 trillion) in the fiscal year to end-March, rather than 501 trillion. Capitalization of R&D alone added 19.2 trillion yen to the total. The change brings Japan into line with United Nations statistical standards.

Separately, revised data showed Japan's economy grew surprisingly slowly in the three months to September, as capital expenditure fell and companies ran down inventories. The Cabinet Office said GDP rose at an annualised rate of 1.3 percent, against median expectations of a 2.4 percent expansion.