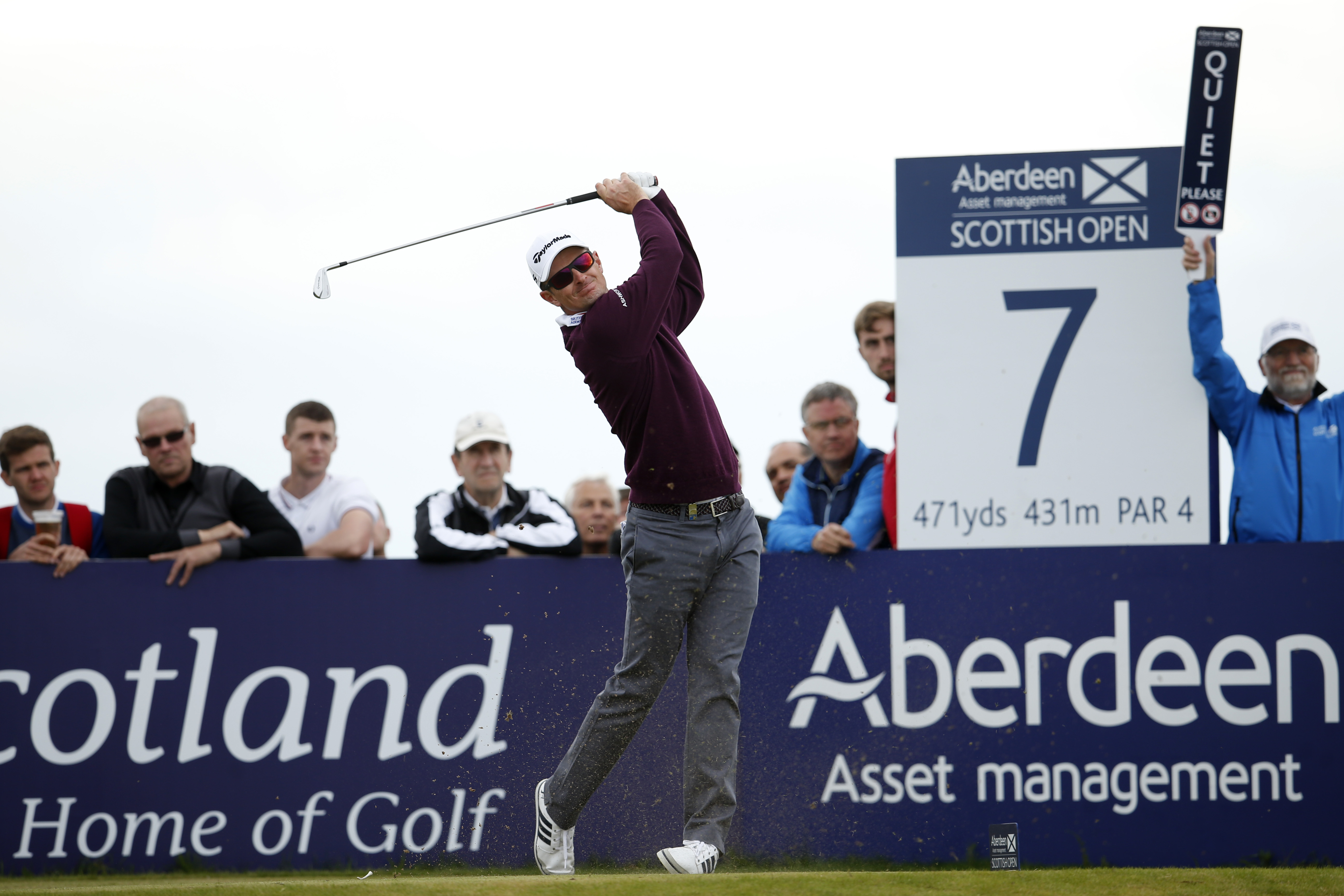 The UK asset manager’s stock has slumped, despite a recovery in its core emerging market investment business. The good news is that outflows have slowed, and Aberdeen is hacking costs and diversifying. The bad news is that the recovery is tepid, and clients come back only slowly.

or
Request a Free Trial
or
Soccer Super League plan starts one goal down
Sign in to your Breakingviews account
If you need assistance please email breakingviews.clientsupport@thomsonreuters.com