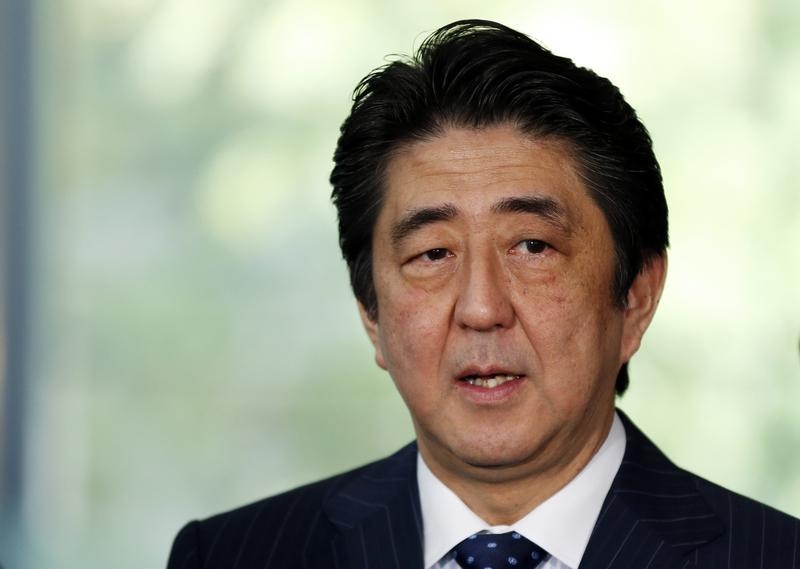 U.S. President Barack Obama came to Tokyo last week, ate sushi and left without a free trade deal. The two sides said differences have narrowed, but finding a way around Japan’s agricultural tariffs – the levy on imported rice is a massive 778 percent – is proving a tough task.

The reluctance to use the trade accord as a way to make Japanese agriculture more competitive reflects poorly on Abe’s reformist credentials. It also calls into question the fate of the Trans-Pacific Partnership, the eagerly anticipated multilateral trade deal. But Tokyo had tactical reasons to seek a delay. It’s unclear if Obama will be able to muster political consensus for an accord before the U.S. mid-term Congressional elections in November.

Abe has other opportunities to demonstrate his reform zeal – and he’s taking them. Last month he announced the creation of special agricultural zones in central Yabu and northern Niigata which will abolish the local committees that have a say in farm ownership. These elected committees are a big reason why holdings are fragmented, uncompetitive and held by the wrong demographic group: 56 percent of Japan’s rice farmers are aged 70 or above.

Meanwhile, Abe’s administration is relaxing labour laws in Tokyo and Osaka and giving companies greater flexibility to hire foreign workers. The administration also wants to rein in the cost of Japan’s universal healthcare. Together with the recent increase in the consumption tax, this will give the government much-needed room to cut the corporate tax rate.

A missed opportunity to sign a trade deal grabs headlines. But if executed well, the smaller reforms will add up. Throw in Abe’s resolve to force more public pension money into the stock market, and it’s a matter of time before investors who have pushed down the benchmark Topix index by 10 percent this year realise they have been too pessimistic. While Abenomics is not scoring big wins, it’s not floundering either.

An accord between Tokyo and Washington is crucial for a 12-nation Trans-Pacific Partnership.

An accord between Tokyo and Washington is crucial for a 12-nation Trans-Pacific Partnership.