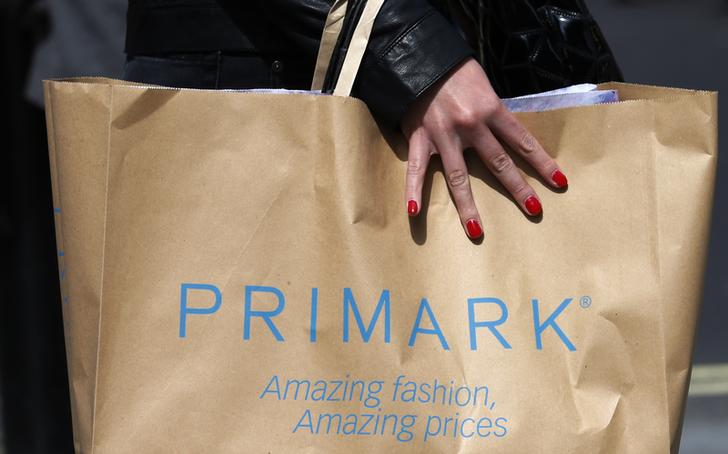 Primark clothing stores, which generate half of group operating profit, are faring better than expected. Market share is rising even though the chain shuns online sales and is offering fewer discounts. That kind of retail flair bodes well for ABF’s valuation.

A shopper passes demonstrators outside clothing retailer Primark in London April 27, 2013. The demonstrators were protesting following the collapse of a building in Bangladesh where low-cost garments were made for Western brands.

Associated British Foods said on July 6 that its full-year outlook had marginally improved after a better-than-expected performance from its Primark clothing chain in the third quarter.

The company said it expected Primark's full-year operating profit margin to be in line with the first half's 10 percent.

It had previously forecast a decline in the margin in the second half. Primark’s sales increased 15 percent in the third quarter at constant exchange rates compared with a year earlier.