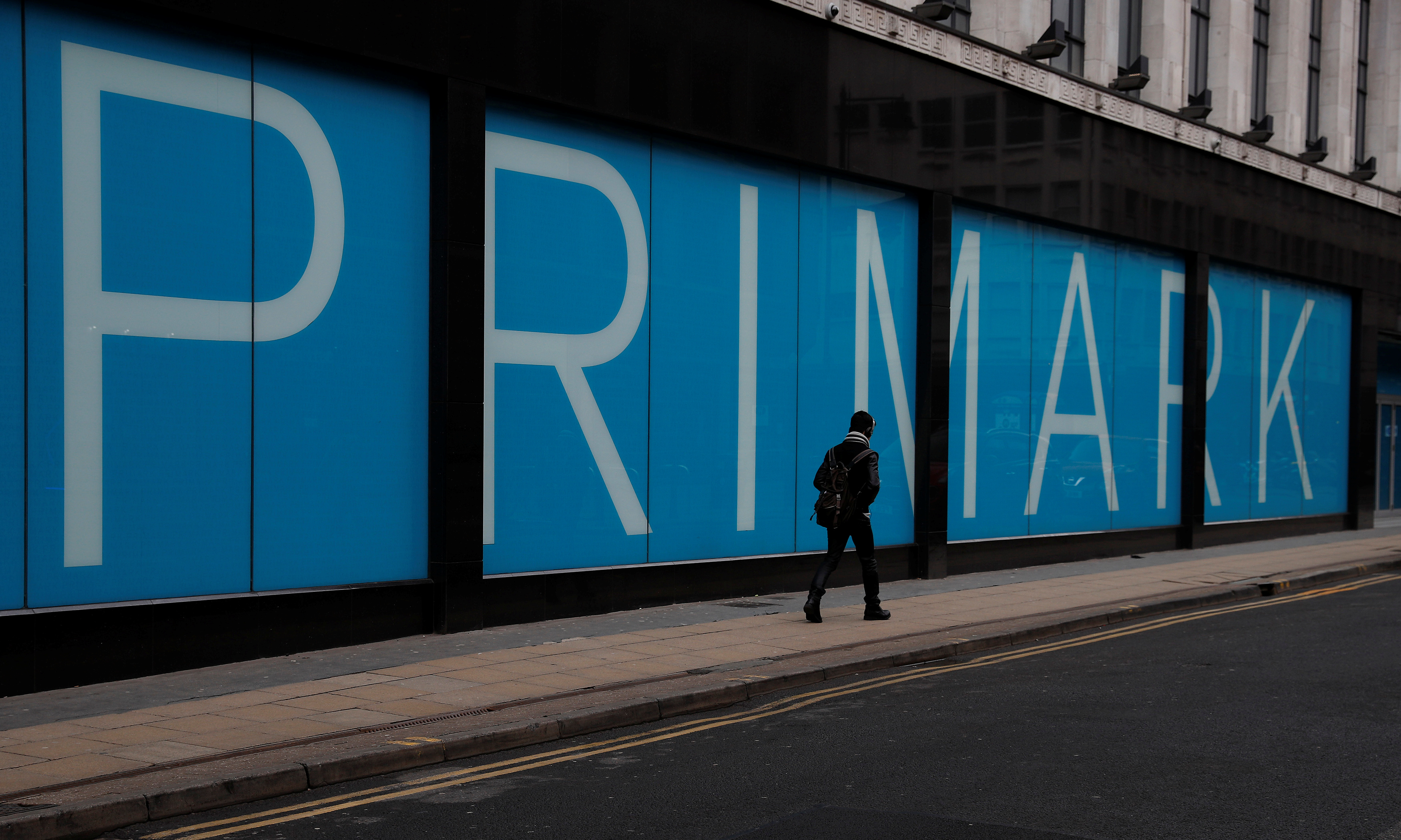 The beets-to-boots seller is doing well in fashion as its Primark stores win market share from rivals. But profit in the sugar business will fall as EU prices dip. The exposure to commodity price swings makes it hard to justify a valuation approaching that of Zara owner Inditex.

Associated British Foods said on Nov. 7 that operating profit rose to 1.4 billion pounds in the 52 weeks to Sept. 16, up 13 percent in constant-currency terms. Strong sales at the company’s Primark fashion business and a recovery in sugar profit contributed to the increase.

Sales at Primark, the high-street chain which generates over half of group operating profit, increased 12 percent in constant-currency terms.

ABF Chief Executive George Weston said he expected profit from the group’s sugar business to fall in the coming financial year. Operating profit in this division rose 374 percent in the year ended Sept. 16 in constant-currency terms.

Separately, the British Retail Consortium said that in-store sales of non-food goods fell 2.1 percent in the 12 months to October. That was the steepest decline since records began in January 2012.