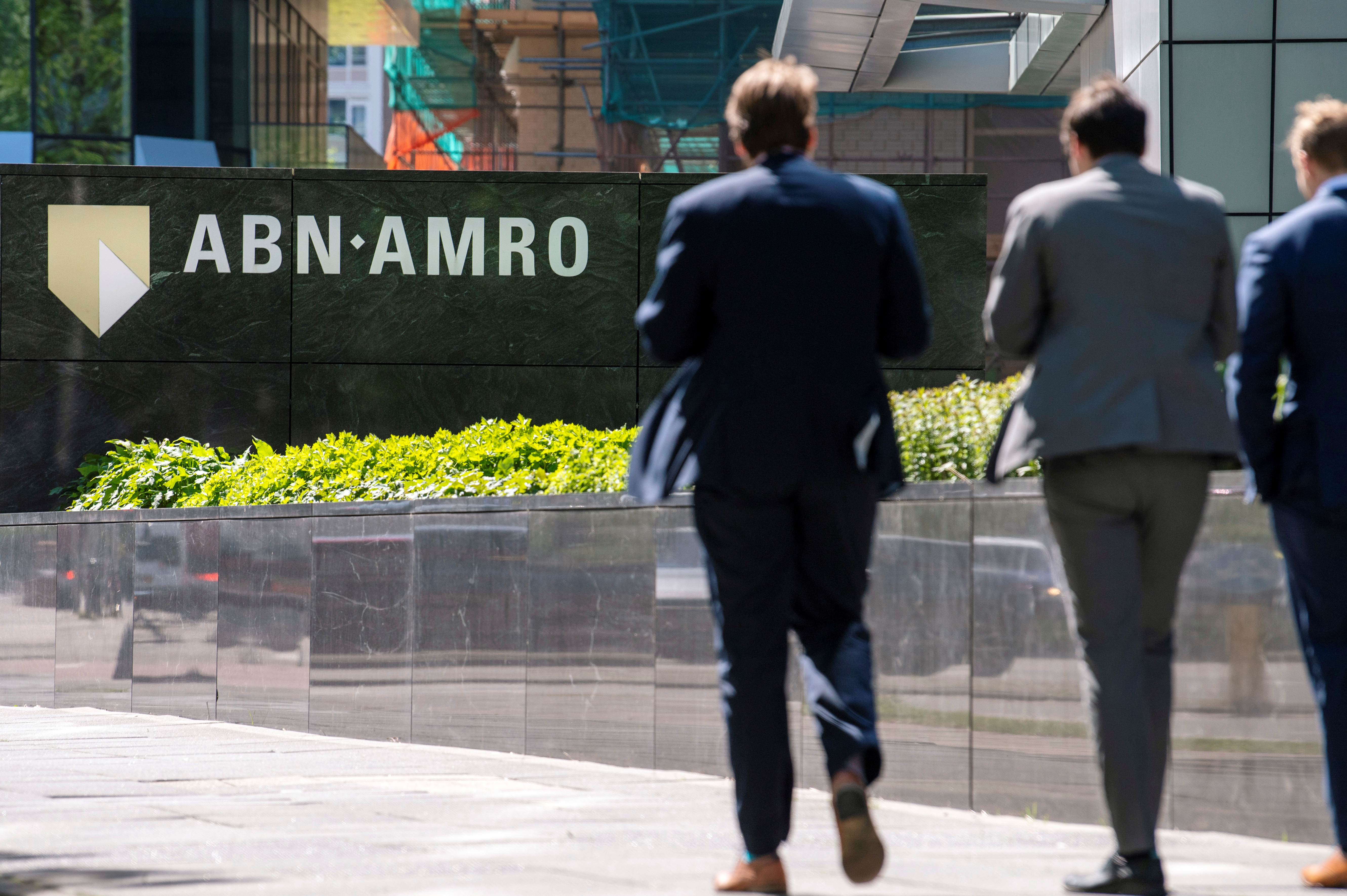 Shares in the state-controlled Dutch bank fell 9% after it confirmed prosecutors had launched a money-laundering probe. The loss of 1.5 bln euros of market value implies a larger penalty than rival ING paid. That would only be justified if American authorities get involved.

Dutch bank ABN Amro has been placed under investigation by Dutch prosecutors over suspected money laundering, the bank said on Sept. 26.

Prosecutors said they believe that ABN Amro reported suspicious transactions too late or not at all over a lengthy period, according to a Reuters report. They did not disclose over what period the alleged failures occurred.

In August ABN Amro warned it faced possible money-laundering fines after the Dutch central bank ordered it to review all retail clients in the Netherlands for possible money laundering or other criminal activities.