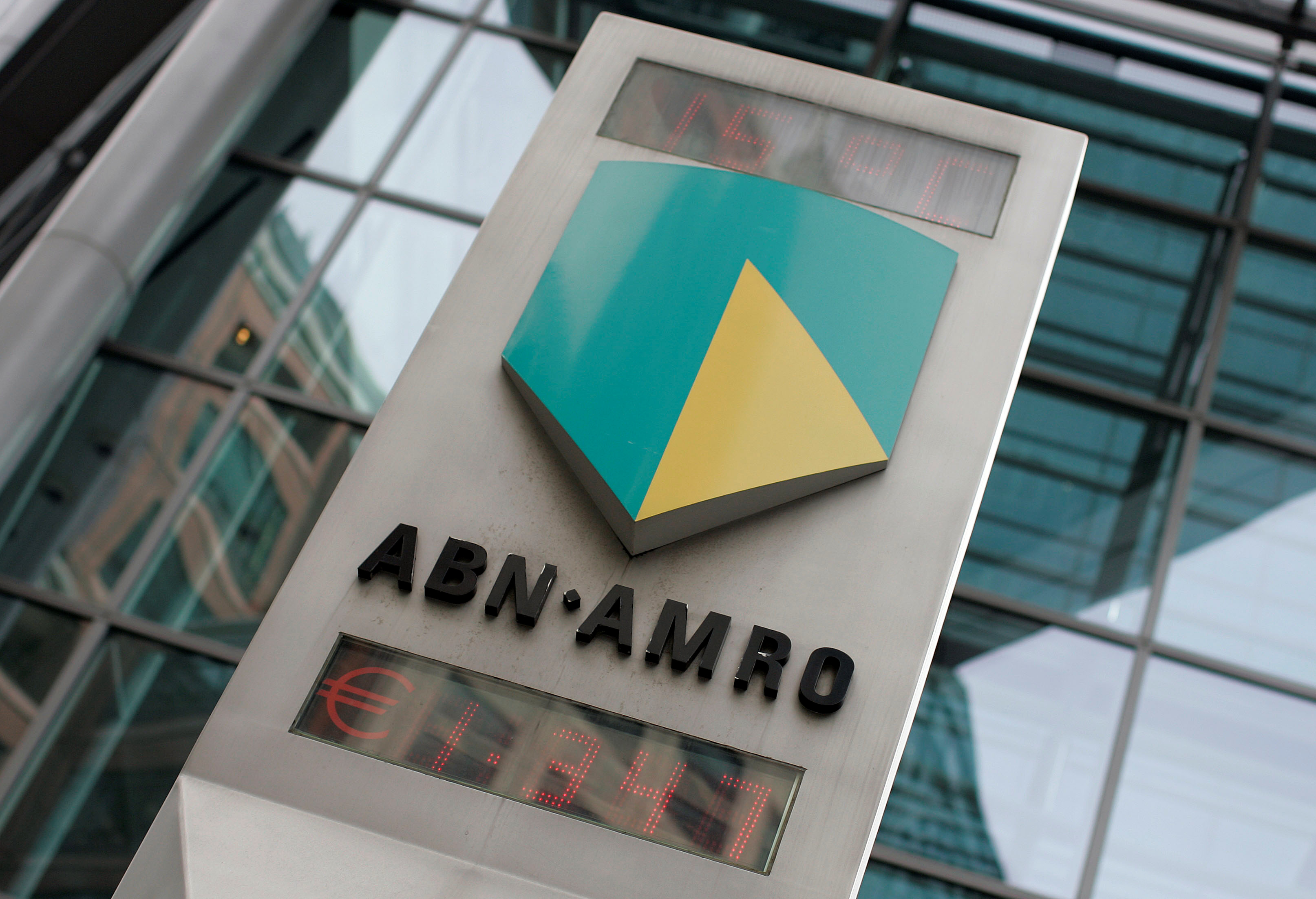 The 4 bln euro Dutch lender is lopping 35% off its wholesale business after losses. Though shrinking is expensive and lengthy, and the outlook for retail lending remains grim, investors hailed the move. Rival lenders whose traders made money in the crisis face a harder choice.

ABN Amro Bank said on Aug. 12 it would close all of its trade and commodity financing operations in a shift that will see 800 jobs go at the state-backed Dutch bank.

In a widespread overhaul of its investment banking activities, ABN Amro added that its corporate bank will retreat to northwest European markets, exiting the United States, Asia, Australia and Brazil, except for clearing operations.

The restructuring affects around 45% of the corporate bank's client loans, worth 18 billion euros, and follows several attempts to increase the profitability and reduce risks after difficulties in the offshore energy markets saddled the lender with loan losses.

"We will serve clients in segments where we can achieve scale, so we will focus on the Netherlands and Northwest Europe, where we will invest and grow," Chief Executive Robert Swaak said.

The announcement came as the state-owned lender reported a pre-tax loss of 404 million euros for the first half due to 1.8 billion euros in impairment charges. ABN Amro’s common equity Tier 1 capital ratio was 17.3% at the end of the second quarter, unchanged from three months earlier.