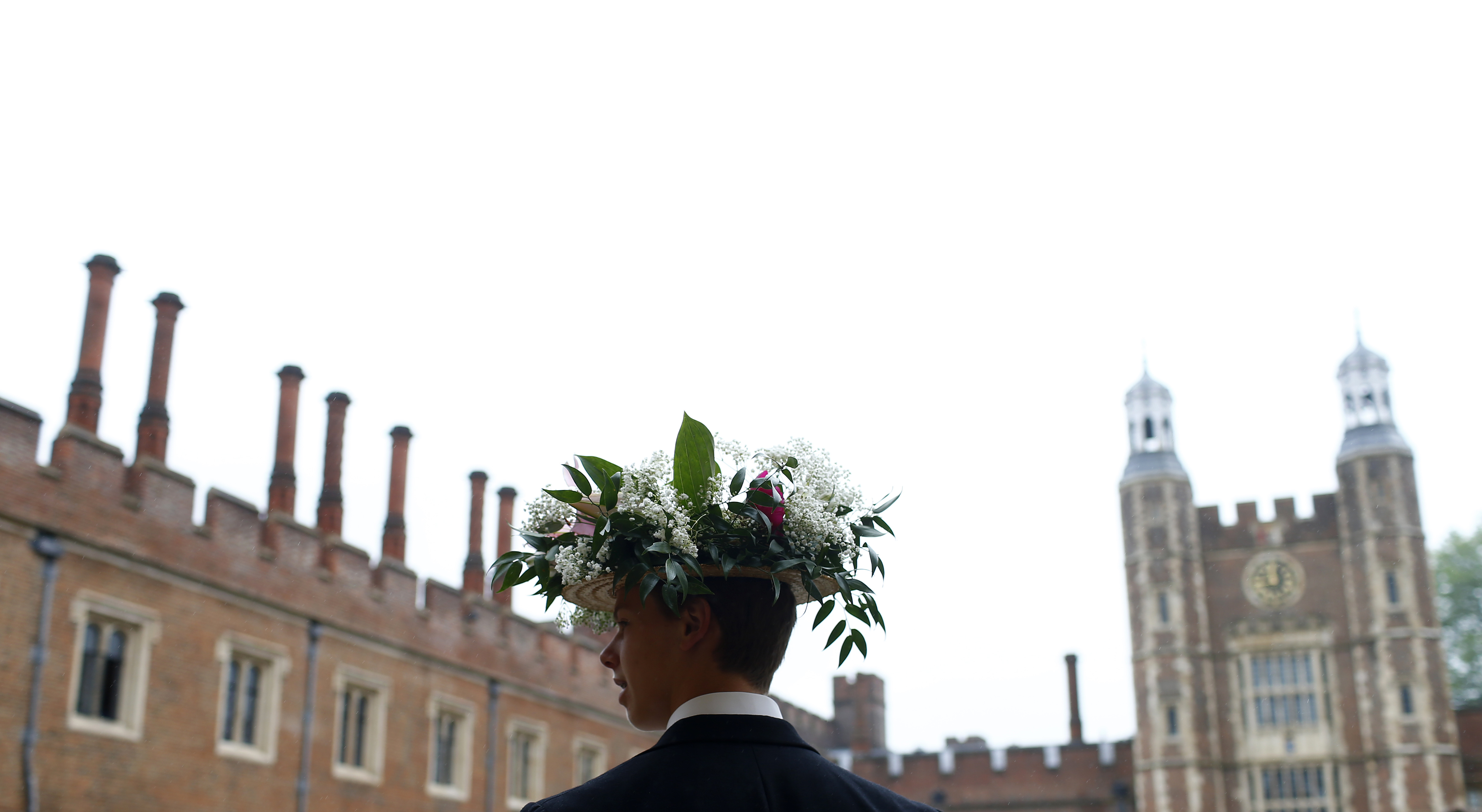 Britain’s Labour Party will clamp down on non-state education if it wins power. That would scare off overseas students who add 1.7 bln pounds a year to UK GDP. With exports of financial services and cars under threat from Brexit, it’s income the country can ill afford to lose.

An Etonian wears a flower-laden boater on The Fourth of June Day in honour of George III's birthday at Eton college in Eton, southern England May 28, 2014.

The party’s annual conference on Sept. 22 passed a motion supported by leftist groups to abolish private schools and integrate them into the state sector.

About 7% of British pupils are educated at private schools, but critics say they dominate places at top universities and are far overly represented in senior roles in politics, law, media and business.

Labour leader Jeremy Corbyn spent some years of his education at a private school, and several members of his team of senior lawmakers sent their children to fee-paying schools.