Looking after number one 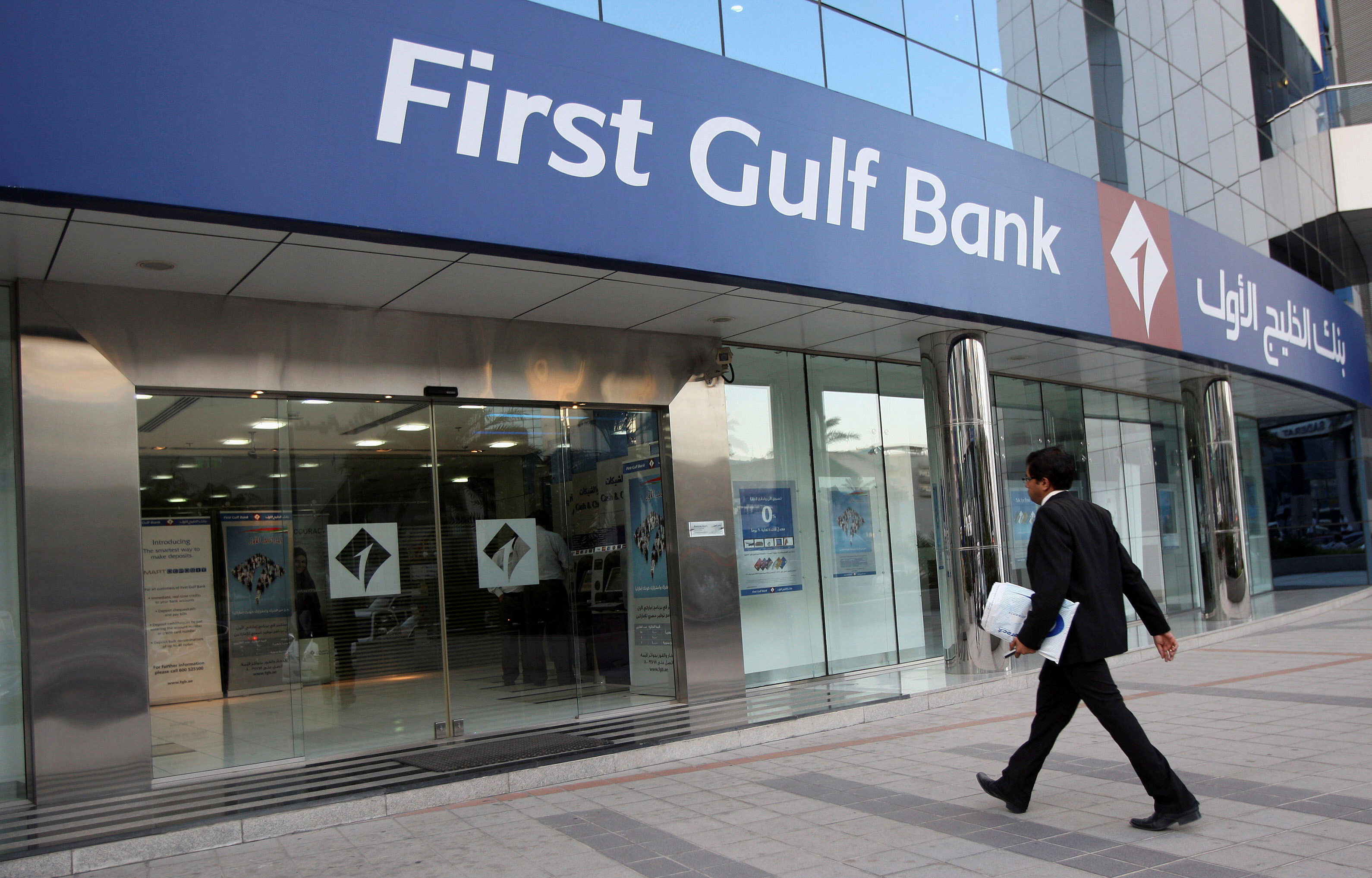 National Bank of Abu Dhabi – and the emirate’s government – get a slight advantage in a merger with First Gulf Bank. Yet synergies leave both better off. The all-share deal will create the largest lender in the UAE and an institution capable of competing with foreign rivals.

National Bank of Abu Dhabi (NBAD) and First Gulf Bank (FGB) obtained board approval on July 3 for an all-share merger that will create a combined entity with assets of $175 billion based on preliminary first quarter figures.

The new lender will retain the NBAD trading name and the government of Abu Dhabi will hold a 37 percent stake in the company.

FGB shareholders will receive 1.254 new NBAD shares for every one FGB share they currently hold. The ratio would give them 52 percent of the combined bank.

Abdulhamid M. Saeed, a board member and managing director at FGB, has been named chief executive designate for the combined lender, with NBAD Chief Financial Officer James Burdett to assume the same role.