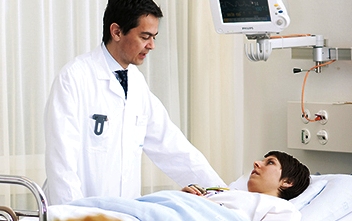 The emirate has thrown a sop to citizens by agreeing to pay more of their healthcare costs. That’s good for local hospital operators like UK-listed Mediclinic. But a near-20 percent jump in its share price looks exuberant. Abu Dhabi may try to recoup its money in other ways.

The Abu Dhabi government has reversed a decision to force its people to contribute 20 percent to the cost of their healthcare in private hospitals under the Thiqa medical insurance scheme, according to a report by the official Emirates News Agency.