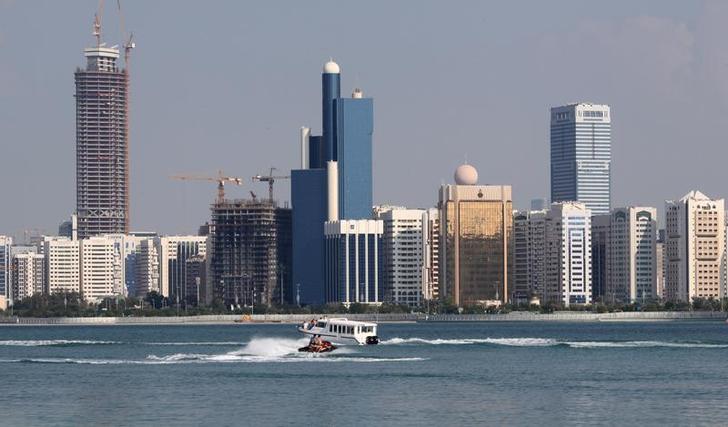 Emirati fund Mubadala has sold a $3.6 bln loan portfolio jointly held with GE. It may be driven by the U.S. conglomerate’s turn away from finance. But the decision by its Gulf partner to follow is a sign of how sovereign investors have lost their risk appetite.

A general view of the Abu Dhabi skyline

The deal, consisting primarily of corporate and real estate loans in the United States and Europe, represents most of the loan portfolio of Mubadala GE, which had total assets worth $4.6 billion at the end of June 2015.

In April, GE announced plans to sell off most of GE Capital.

The all-cash deal is expected to close in the fourth quarter.