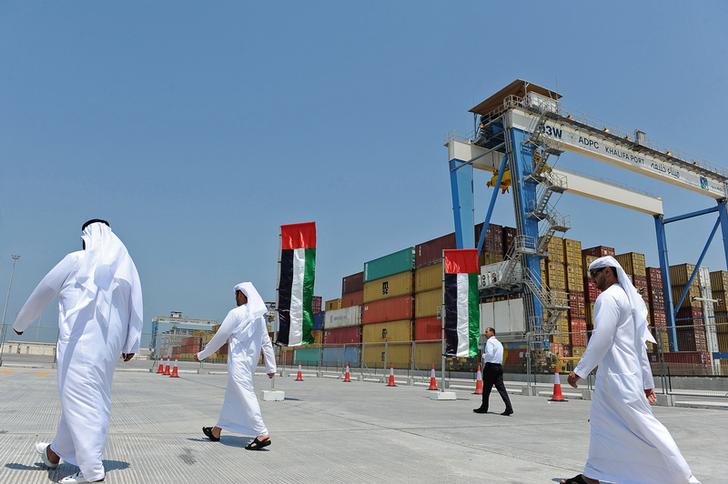 Abu Dhabi is restructuring its national oil producer. The sheikhdom on Feb. 14 named one of its most capable technocrats, Sultan Ahmed al-Jaber, as director general of its state oil company to help lead the task. It could freeze global oil majors out of the emirate for good.

People walk past containers in Khalifa Port during its opening in Taweelah, Abu Dhabi.

Abu Dhabi has shaken up its main state-controlled oil producer. Sultan al-Jaber was named on Feb. 14 as the director general of Abu Dhabi National Oil Company, which is responsible for producing more than 2.7 million barrels per day (bpd) of crude.

The largest and wealthiest of seven sheikdoms in the UAE, Abu Dhabi plans to boost crude output across the country to 3.5 million bpd by the end of 2018, up from around 3 million bpd.

Traditionally, the emirate has relied heavily on the expertise of Western oil majors such as Royal Dutch Shell and BP to exploit its main onshore oil fields. But a 40-year-old agreement was allowed to expire in 2014.

Al-Jaber has headed up the emirate’s clean energy company Masdar, while also leading the oil and gas division of Mubadala – one of its most active investment companies.