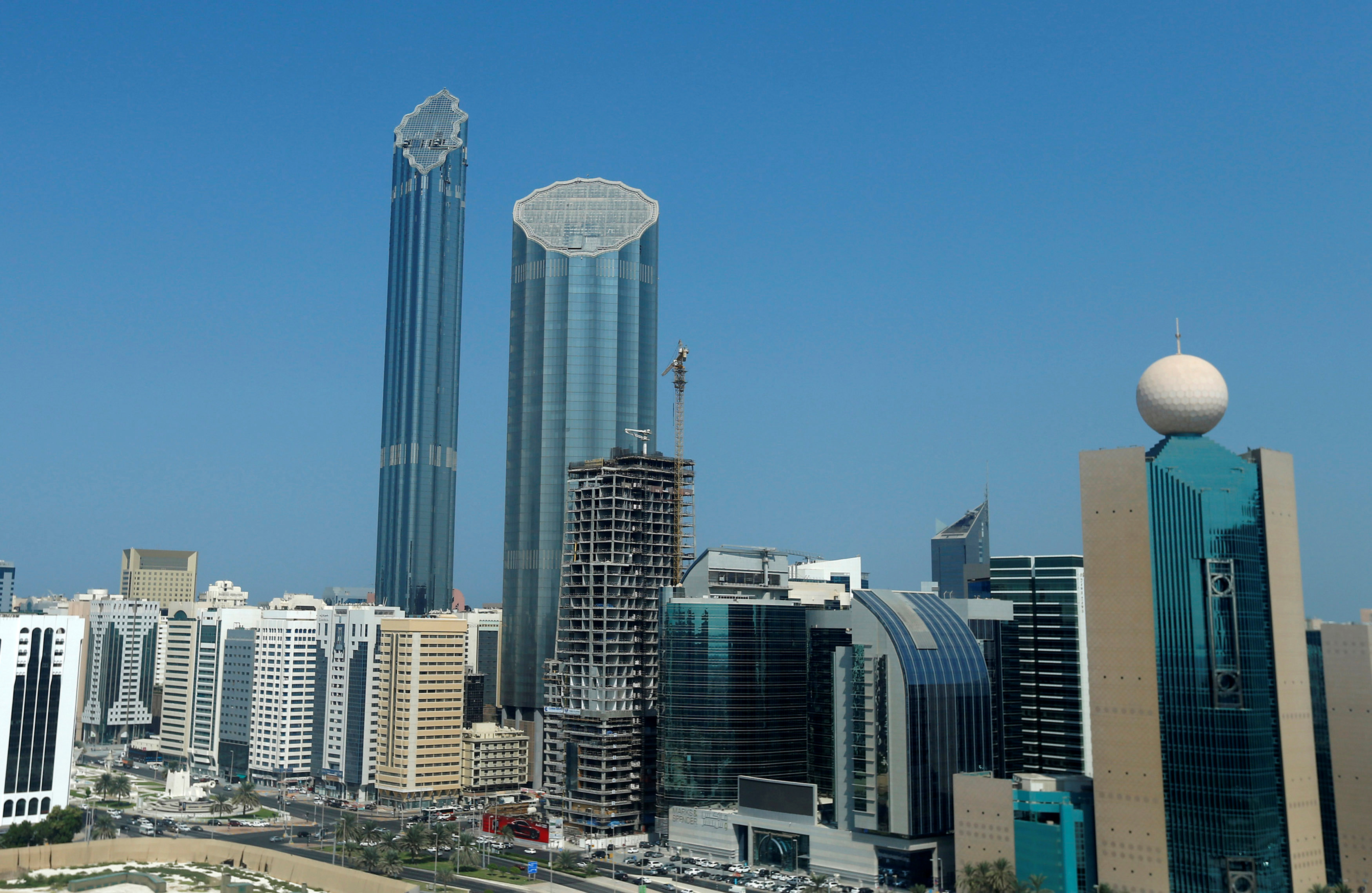 The annual review of the emirate’s ADIA fund contains few facts about performance, or the scale of its assets. The sheikhdom’s secrecy is not unusual, and fine when times are good. But with oil prices low, markets and bankers alike have a case for greater transparency.

The Abu Dhabi Investment Authority (ADIA) said on July 20 that the annualised returns on its holdings have fallen. In U.S. dollar terms, the fund said its 20-year annualised rate of return fell to 6.5 percent in 2015 from 7.4 percent the year before. The 30-year rate of return slipped to 7.5 percent from 8.4 percent.

One of the Middle East's largest sovereign wealth funds, ADIA was created in the 1970s to help invest the emirate's vast oil wealth. Abu Dhabi is the largest of seven sheikhdoms in the United Arab Emirates and owns most of its oil. According to the Sovereign Wealth Fund Institute, ADIA has amassed $792 billion in assets.

SWFs linked to oil-rich Middle East countries are under pressure due to the decline in the price of crude. Many of the region's largest economies are facing their first budget deficits in decades after oil fell 58 percent in the last two years.