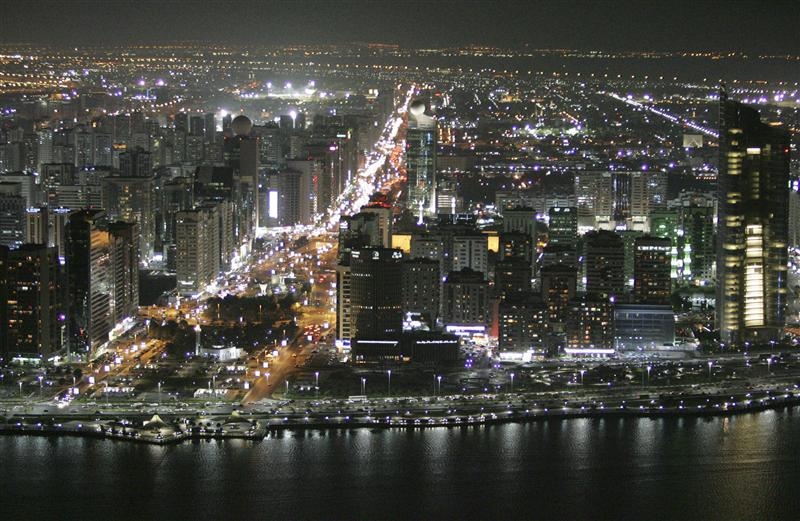 The emirate wants to marry its top-two listed developers in a bid to end the misery at Aldar, which has already sucked up $10 bln in bailout funds. But Abu Dhabi will have to work hard to protect prospective partner Sorouh’s independent majority shareholders.

Abu Dhabi’s Aldar Properties said on March 11 that it was in talks to merge with local-rival Sorouh Real Estate in a state-backed deal.
A merger of the No. 1 and 2 developers in the emirate will create one of the largest property firms in the region by assets with more than 54 billion dirhams ($15 billion).
The companies said a special team will study a merger and provide recommendations to the senior management of both companies within the next three months.
In 2009, debt-laden Dubai Holding was in talks to merge four local real estate companies including Emaar Properties, Dubai Properties, Sama Dubai and Tatweer. The merger wasn’t completed after studies by the board of Emaar Properties questioned the economic feasibility of a tie-up.
Last year, Dubai lender Emirates NBD took over smaller troubled rival Dubai Bank under orders from Dubai’s ruler.
Shares in Aldar and Sorouh rose 10 percent on Monday, following the announcement. Aldar is 49 percent owned by state-owned investment vehicle Mubadala. Sorouh is around 20 percent owned by government entities.