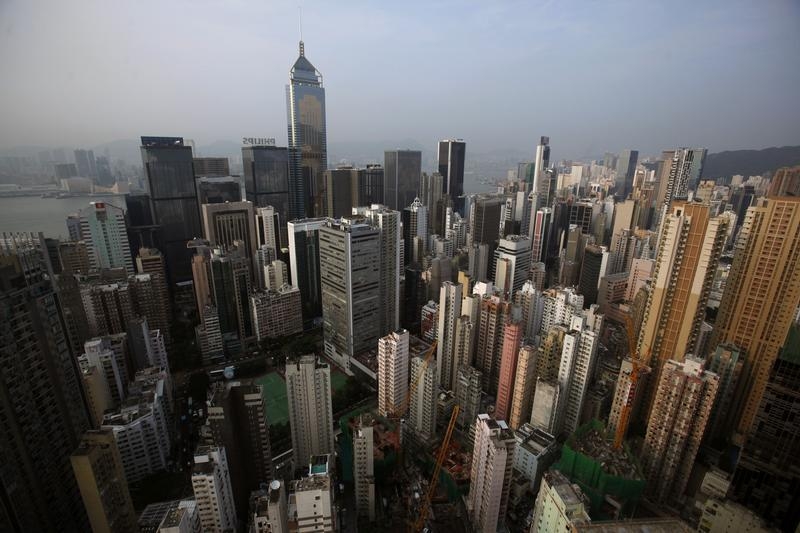 Tycoon Cheng Yu-tung’s offspring are shaking up property group New World Development. The sale of three top hotels to a joint venture with the Gulf sovereign fund shows that, despite falling visitor numbers and the slowdown in China, Hong Kong is still an attractive destination.

New World Development announced on April 30 the sale of three hotels in Hong Kong to a joint venture with the Abu Dhabi Investment Authority in a deal worth HK$18.5 billion ($2.4 billion).

New World will receive $1.3 billion of cash and said it will use the funds to finance development projects and expand its land bank.

Chow Tai Fook Enterprise, the largest shareholder of New World and a minority investor in hotel assets, will receive around $500 million from the deal.

Adrian Cheng, the grandson of the founder of New World and executive vice-chairman of the group, personally led the negotiations with ADIA, according to two people familiar with the situation.

JPMorgan acted as the sole advisor to New World.