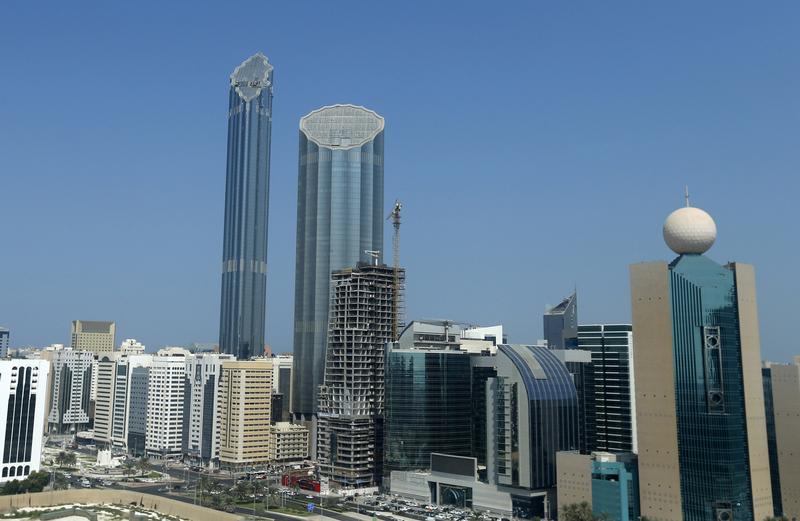 Hiking direct investments to the asset class by the emirate’s $700 bln sovereign wealth fund – and cutting reliance on fee-hungry buyout firms – raises risks when the economic cycle turns. But ADIA’s status as one of the more measured SWF dealmakers affords a degree of comfort.

Abu Dhabi Investment Authority said on July 15 that 40% of its private equity investments in 2018 were direct investments, compared to those undertaken as a limited partner in a fund managed by a separate general partner. ADIA, which has an estimated $700 billion of assets under management, said this compared to 30% in 2017.

Presenting its annual review, the largest sovereign wealth fund of the Gulf emirates said it had begun scaling up its fixed income and treasury departments, with a view to pushing the active component of those units from 40% to 100%.