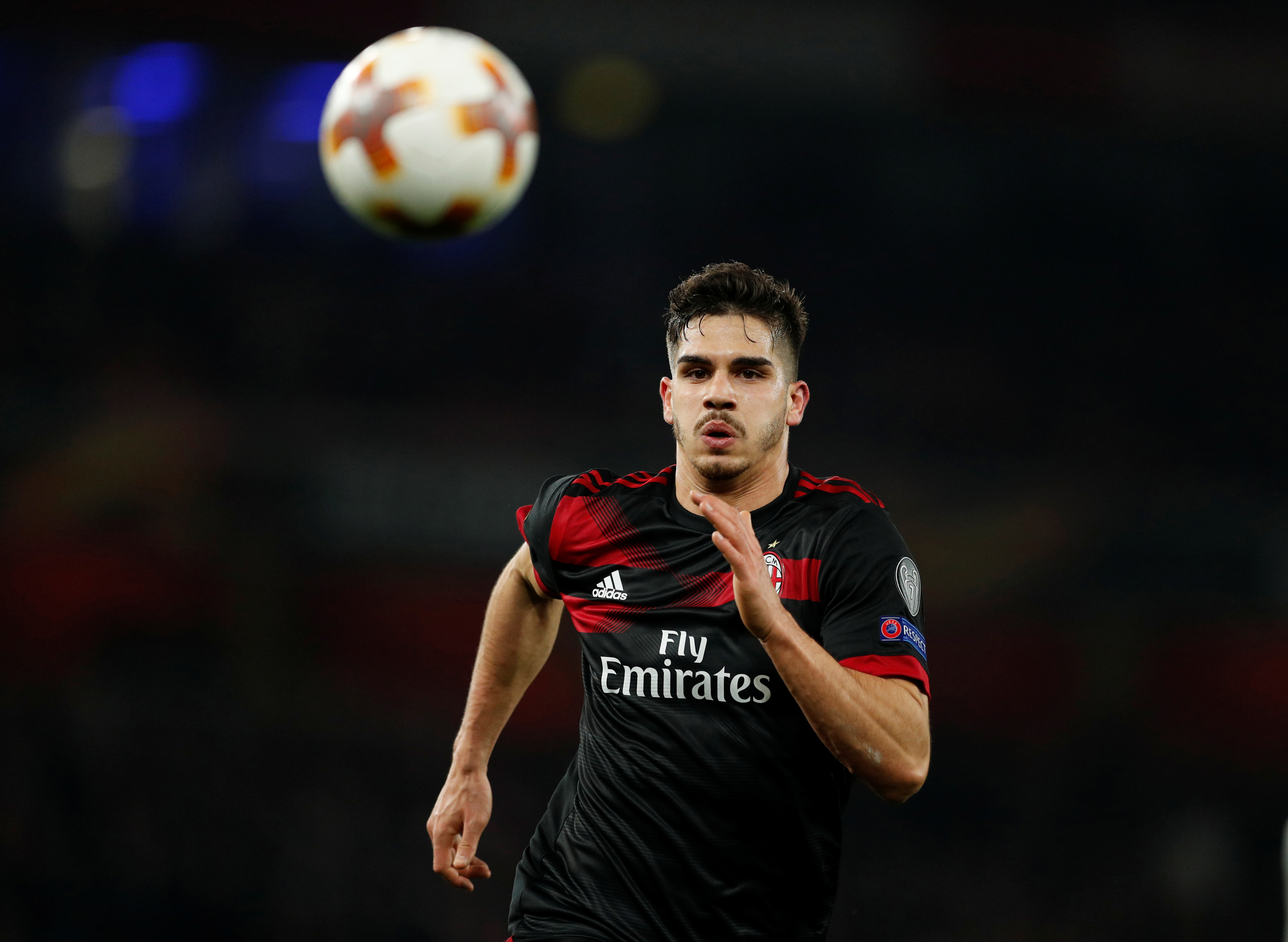 The Italian soccer club has been excluded from next year’s Europa League given doubts over its finances. The ban likely curbs its struggling Chinese owners’ ability to resell it. But it boosts the chances that creditor Elliott ends up taking on the team at a rock-bottom price.

UEFA, European soccer’s governing body, said on June 27 it had banned Italian club AC Milan from next season’s Europa League competition because of its uncertain finances. UEFA said AC Milan had broken break-even requirements and had not provided sufficient evidence of its financial stability.

Last year, they pledged all of AC Milan’s shares, including brands and intellectual property rights, against around 300 million euros in loans and bonds offered by U.S. hedge fund Elliott.

The financing, which Li is struggling to pay, is due in October and carries an average interest rate of around 10 percent, Reuters reported.

AC Milan’s current enterprise value is between 494 million euros and 533 million euros, the world’s 18th most valuable soccer club in the KPMG 2018 report on clubs’ valuations.