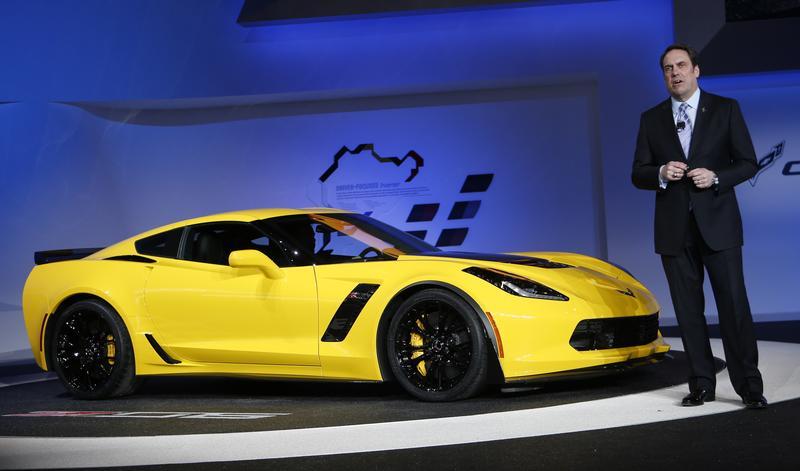 Once-resurgent sales growth is now slowing as the industry’s annual confab kicks off in Detroit. Competition is rampant with VW, Hyundai and others making a renewed U.S. push. The weak yen could lead to a price war. Most companies are equipped to cope, but profit may take a hit.

The North American International Auto Show opened in Detroit on Jan. 12. General Motors unveiled its redesigned Canyon pickup truck and finance chief Daniel Amman said the company was getting closer to paying a dividend for the first time since 2008.

Separately, Volkswagen Chief Executive Martin Winterkorn said on Jan. 12 that the company would invest $7 billion in the North American market over the next five years. The company sold 600,000 vehicles overall in the region last year, with VW brand sales falling 7 percent. Winterkorn also restated his previous goal of selling 1 million vehicles in the region by 2018.

On Jan. 13 Ford unveiled its new F-150 truck, which is 700 pounds lighter than its predecessors thanks to using lighter materials including high-grade, military-strength aluminum alloys.