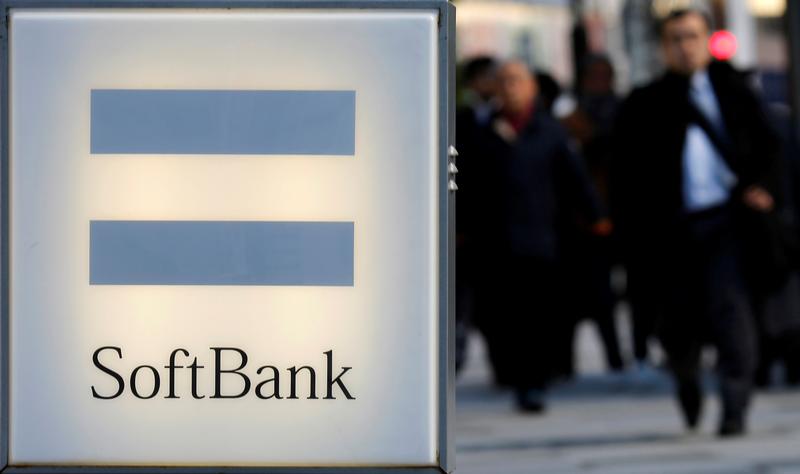 Tech boss Masayoshi Son is unlikely to support the kind of radical steps the pushy investor often advocates. Yet a $20 bln buyback would help achieve a common goal, and Son has used the approach before. The modest trade-off would be more debt and less cash for Vision Fund 2.

SoftBank said on Feb. 12 that it generated 7 trillion yen ($63.7 billion) of revenue during the nine months ending on Dec. 31, 2019. Its net asset value was $228 billion as of Feb. 12, according to Chairman and Chief Executive Masayoshi Son.

Elliott Management has amassed a nearly $3 billion stake in SoftBank Group and is discussing ways it could boost the Japanese company’s value, Reuters reported on Feb. 6, citing unnamed sources.

Elliott is discussing with SoftBank the possibility of improving the decision-making process at the affiliated Vision Fund and possible share buybacks, Reuters reported. The hedge fund firm’s stake was first reported by the Wall Street Journal.

SoftBank shares rose 12% on Feb. 12, helped by a U.S. federal judge’s approval of a merger between SoftBank’s American telecom group Sprint and rival T-Mobile US.