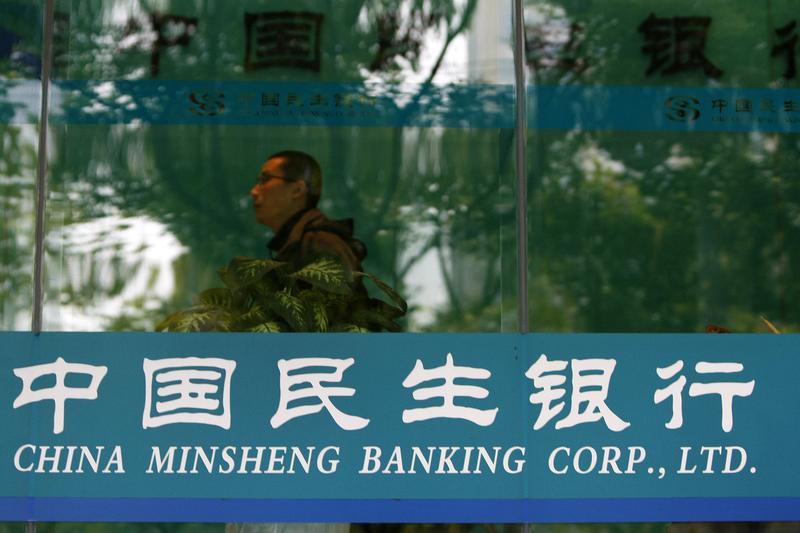 Banks everywhere must take loan provisions upfront from 2018 under new IFRS 9 rules. In Asia, China’s smaller banks have the most to lose. They will probably need to set capital aside against shadow-credit and mortgage portfolios. That could dent earnings and capital ratios.

A man walks past a branch of China's Minsheng Banking Corp in Shanghai November 19, 2009. China Minsheng Banking Corp, the country's seventh-largest listed bank, raised US$3.9 billion when it priced its Hong Kong initial public offering around the mid-point of its indicated range, sources familiar with the deal said on Thursday. REUTERS/Aly Song (CHINA BUSINESS) - RTXQWL5

Banks globally will have to apply so-called IFRS 9 accounting standards from January.

Among other changes, the new rules will require banks to take provisions whenever a loan is made, and again when there is evidence of significant impairment.

Most banks surveyed by Moody's expect the impact of the change to be modest, with just 13 percent estimating their common equity Tier 1 ratios would drop more than 50 basis points, the credit rating agency said in March. More than half of Asia Pacific banks anticipated a decline of less than 10 basis points.