ACE in the hole 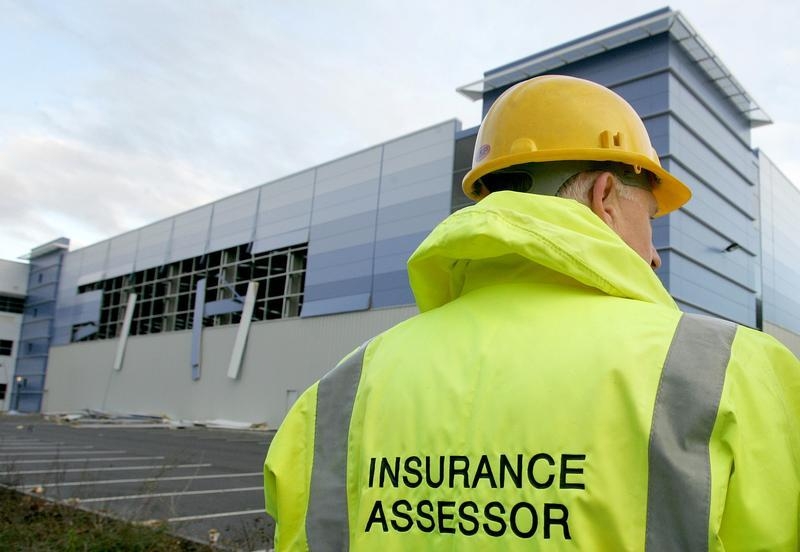 ACE has set itself the task of overcoming the ghosts of past insurance M&A deals. The Zurich-based property and casualty insurer is buying U.S. rival Chubb for $28.3 billion in cash and stock. Prospective savings won’t cover the premium being paid, implying that ACE believes strongly in the revenue gains it is promising. They don’t always materialize as planned.

Similar top-line boosts were touted in the union announced a day earlier between Irish-domiciled insurance broker Willis Group and U.S.-based consultancy Towers Watson. Extra profit from two companies selling each others’ products often proves elusive. And as a rationale for deals, revenue synergies come to the fore when the merger market is hot, as now. The $2.2 trillion of global deals to June this year topped the volume in the first half of 2014 by 40 percent.

The 30 percent premium ACE is offering Chubb owners over Tuesday’s closing share price amounts to about $7.1 billion. Some $650 million of anticipated annual cost savings would be worth about $5.3 billion today, taxed and capitalized. There could be tax benefits, too. Though Chubb will keep paying U.S. tax on domestic revenue, the bill could drop by $60 million a year if ACE’s lower 18.2 percent effective tax rate last year applies to a quarter of Chubb’s 2014 pre-tax income – for approximately $600 million of value today.

That leaves a shortfall of over $1 billion for ACE boss Evan Greenberg, who will run the combined entity, to justify. The companies talk about “substantial additional revenue” after the merger. ACE reckons it can peddle its insurance offerings to Chubb’s mid-size U.S. business clients and Chubb can serve ACE’s rich overseas customers with its upscale policies.

Sandy Weill had a similar vision for Citicorp and Travelers that failed to materialize. So did two insurers in the U.S. worker disability market. Provident and Unum experienced big uplifts in their stocks on the November 1998 day they announced a $5.2 billion merger, on the back of plans for their sales teams to hawk the other’s wares.

Those hopes were dashed, however. The deal cost more than expected, cost cuts turned out to be a challenge and cultures clashed, leading to higher policy prices, bitter customers and a collapse of the company’s market value. ACE and Chubb have that history to rewrite.

Property and casualty insurer ACE said on July 1 it had agreed to buy U.S. rival Chubb for about $28.3 billion. Under the terms of the deal, Chubb shareholders will receive $62.93 a share in cash and 0.6019 of an ACE share for each Chubb share.

The offer represents about a 30 percent premium to Chubb’s closing price on June 30.

By the third year after closing the transaction, Zurich-based ACE expects annual pre-tax cost savings of about $650 million.

“The company also expects to achieve meaningful growth that will result in substantial additional revenue,” the companies said in a statement.