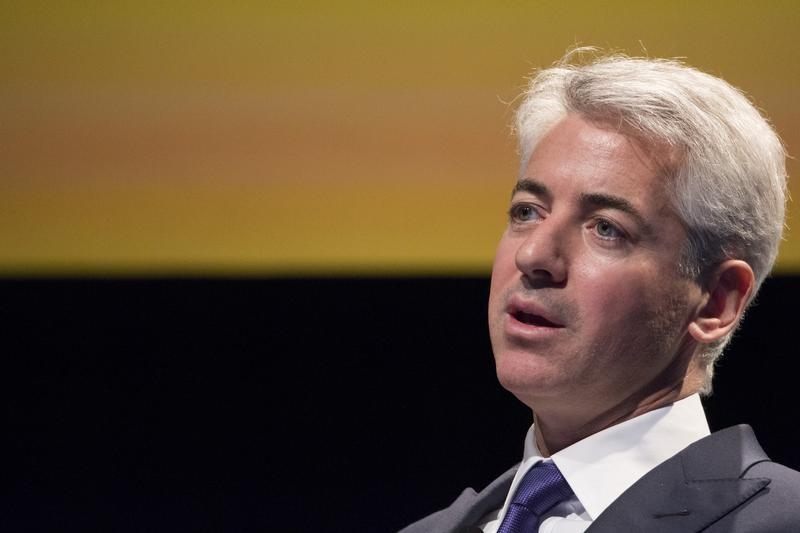 Pershing Square’s claim that the $6.4 bln supplements seller deceived customers was justified, but the activist hedge fund lost a four-year campaign to label it a pyramid scheme. Herbalife’s victory, however, comes with painful settlement costs and forced business-model changes.

Herbalife said on July 15 it had settled with the Federal Trade Commission, resolving a multi-year investigation. The company agreed to pay $200 million and restructure its compensation system within the United States so it rewards retail sales to customers and eliminates incentives in the current system that reward distributors primarily for recruiting. Compensation will now depend on whether participants sell Herbalife products, not on whether they buy them.

Separately, Herbalife announced it had reached a $3 million settlement with the Illinois attorney general. The company says it is not aware of any active investigations by other state attorneys general.

The company also announced it has granted Carl Icahn and related entities the right to buy up to 34.99 percent of outstanding shares. The previous figure was 25 percent. Icahn currently owns an 18.3 percent stake and has designated five members of the company's board.