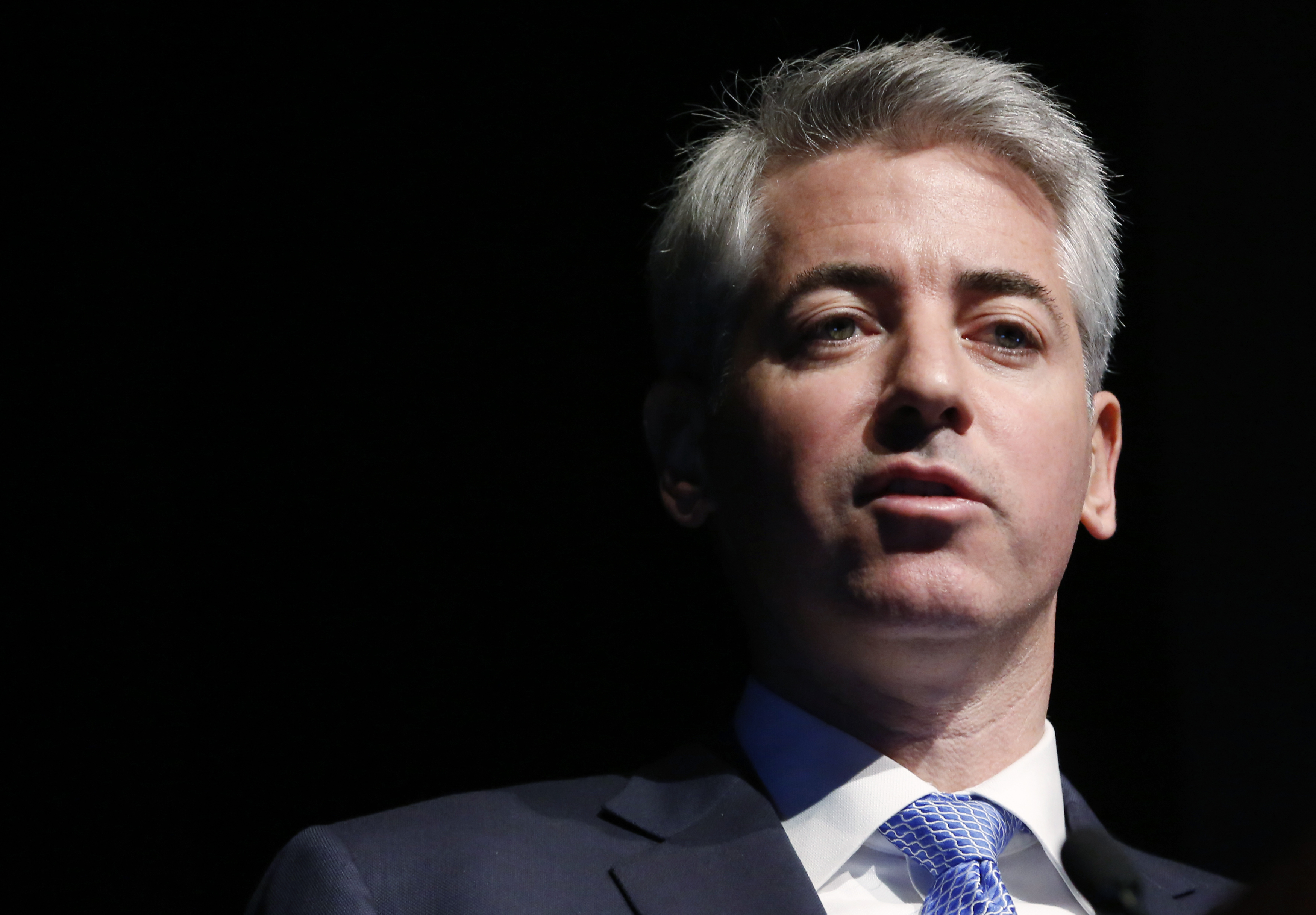 Activist investor William Ackman of Pershing Square Capital Management announced he had acquired a stake in the company on July 31 2013.