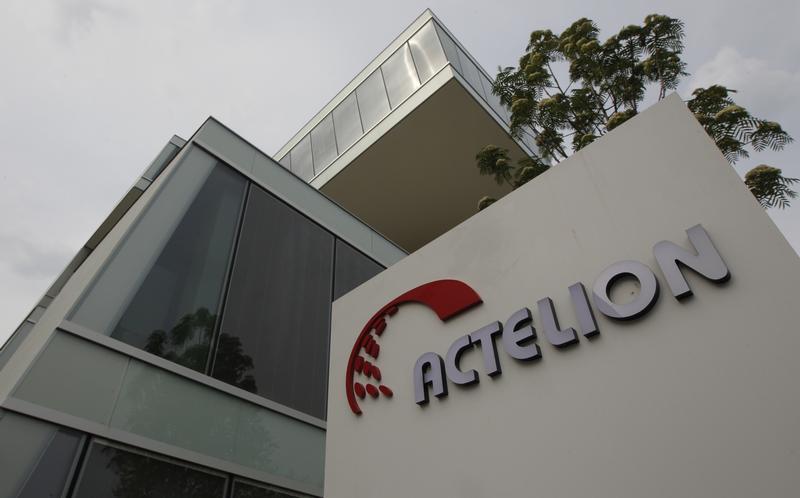 A Citigroup analyst has questioned Actelion’s exclusion of stock options from its chosen earnings measure. The Swiss biotech firm may be an outlier in Europe, but custom-made earnings are common in U.S. tech and biotech companies where valuation is more art than science.

The core number, which is separate from Actelion’s reported earnings, does not include stock-based compensation, which last year totaled 53 million Swiss francs ($55 million), equivalent to 9 percent of operating income. Actelion is the only pharmaceutical company followed by Citigroup analysts in Europe to exclude stock compensation from core earnings, the bank said.