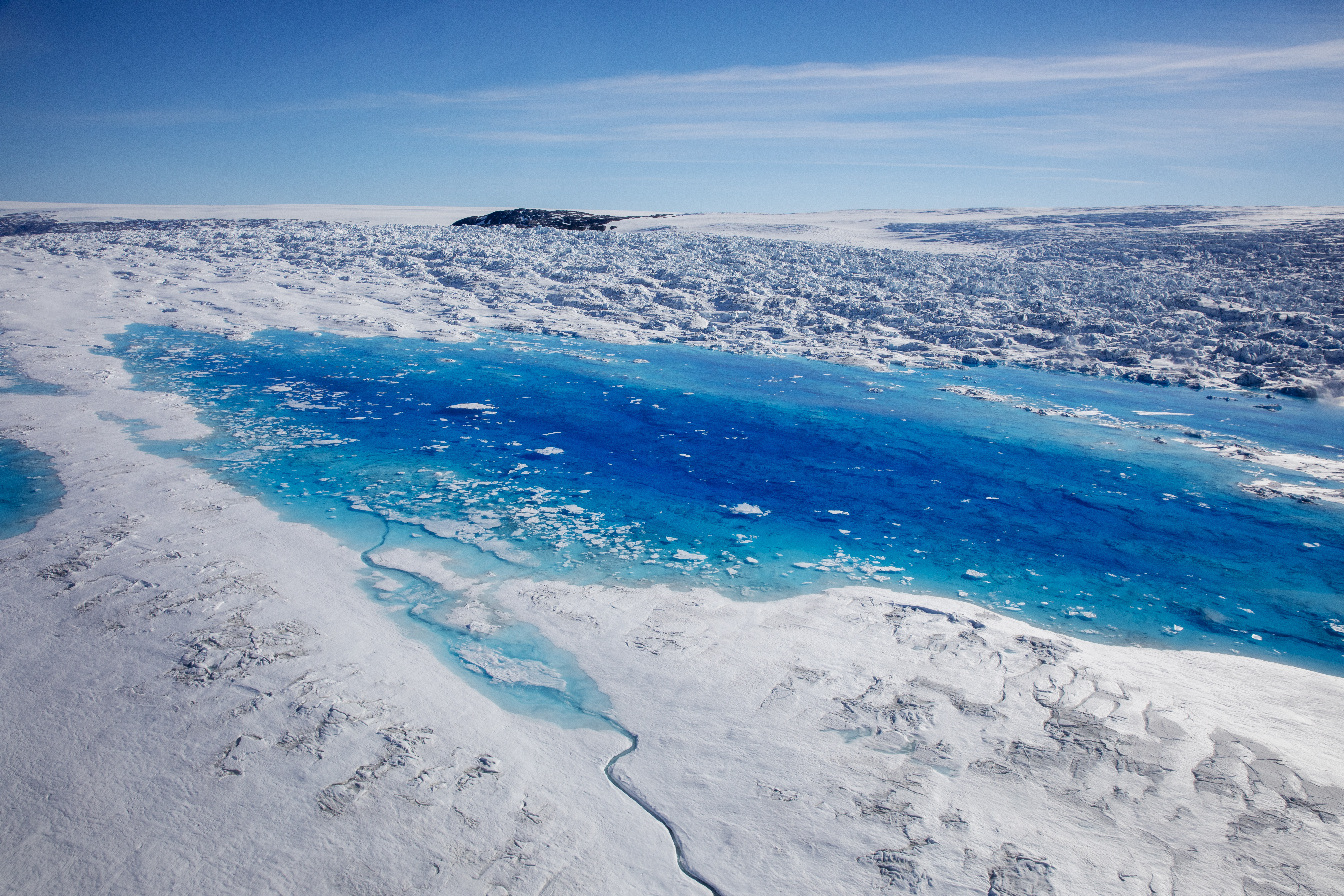 Big index funds justify holding stocks with poor environmental, social and governance profiles by pledging to engage with their bosses. New research suggests this isn’t working. While there’s merit in naming and shaming, pension funds voting with their feet is more effective.

Meltwater pools are seen on top of the Helheim glacier near Tasiilaq, Greenland, June 19, 2018.

InfluenceMap’s study found that only three of the biggest asset managers, Allianz, Legal & General and UBS Asset Management, strongly and consistently engage with the companies they invest in to align their business models with Paris Agreement targets to manage global warming.

Companies’ climate engagement performance is closely reflected in their record of voting on shareholder resolutions designed to support the Paris targets. BlackRock and Capital Group voted against 90% of resolutions in 2018, while other U.S. asset managers voted against the majority.