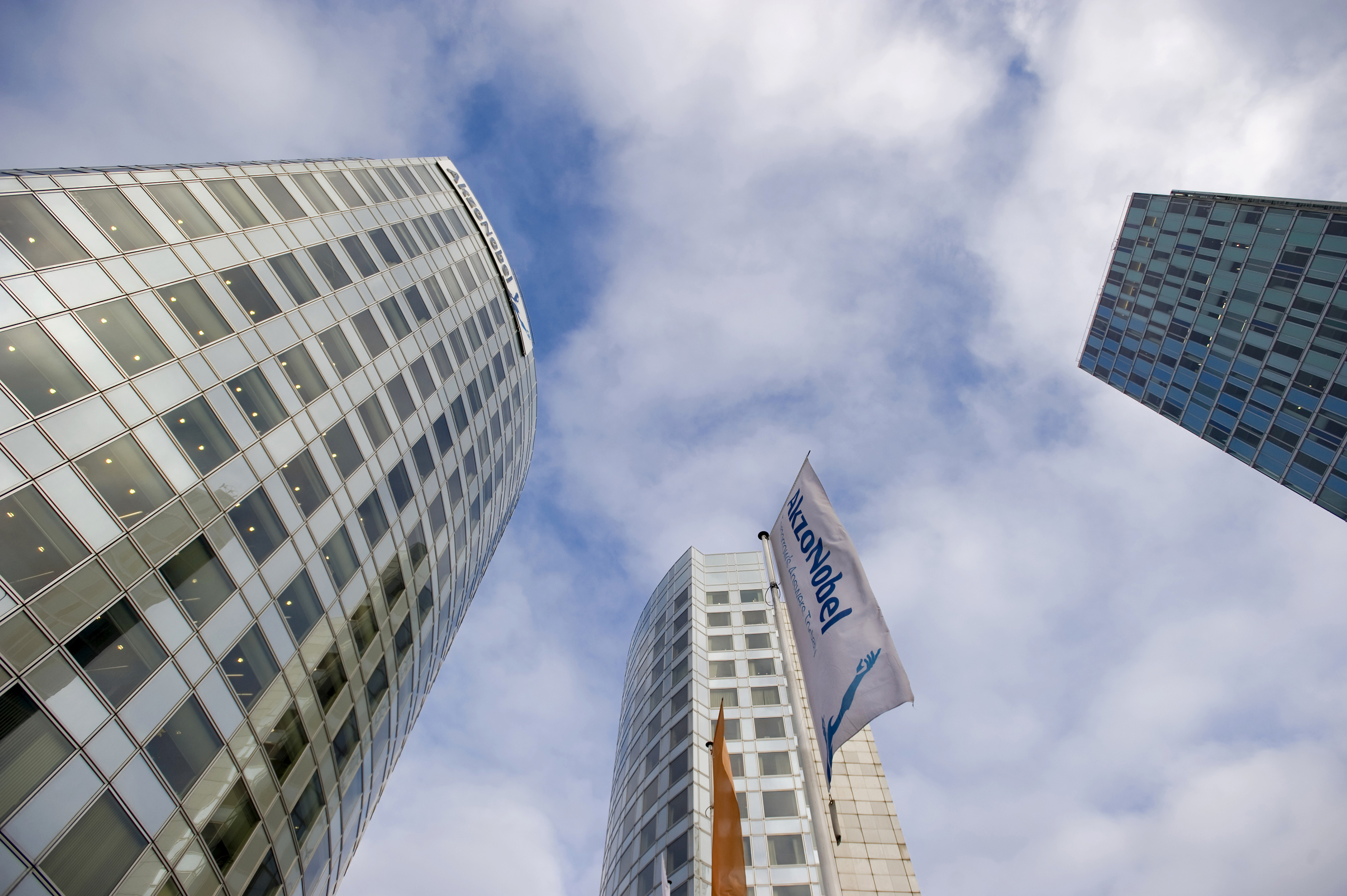 Dulux paint maker Akzo Nobel wants to stymie a vote on whether its chairman should go, after he rebuffed a $24 bln bid from rival PPG. That makes it look like the company is trying to stifle debate. While activists can overplay their hand, good managers still have the advantage.

A view of AkzoNobel's headquarters, ahead of a presentation of the paint maker's 2011 fourth quarter and annual results, in Amsterdam February 16, 2012.REUTERS/Robin van Lonkhuijsen/United Photos (NETHERLANDS - Tags: BUSINESS) - RTR2XXM8

Akzo Nobel said it would reject a vote on whether to dismiss its chairman proposed by activist investor Elliott Advisors. The U.S. fund, which holds a stake of over 3 percent, has protested the Dutch paint maker’s rebuttal of a hostile offer from U.S. rival PPG.

Akzo “strongly supports” Antony Burgmans, it said, adding that his removal would be “irresponsible, disproportionate and damaging”.

The company has declined to engage with PPG, whose latest publicly disclosed approach valued Akzo at 22.7 billion euros ($24 billion). Instead, Akzo has proposed splitting off its specialty chemicals business, and plans to give a strategic update on April 19.

Under Dutch law, shareholders with more than a 10 percent combined stake can request an extraordinary general meeting. Elliott says it has that level of support for its proposal.

PPG said on April 12 that it still wanted to meet with Akzo, and would prefer the company speak “with us rather than about us”.

Elliott has separately launched a campaign to encourage miner BHP Billiton to overhaul its two-headed Anglo-Australian structure, and spin off its oil business. The company outlined its reasons for rejecting that proposal on April 12, arguing that the costs outweighed the benefits.