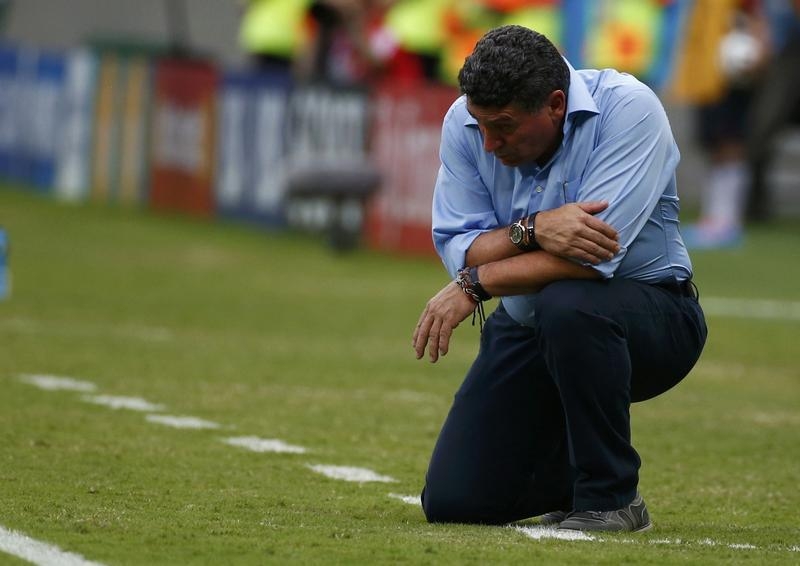 Disagreements between shareholders and companies about who should sit on boards used to get nasty quickly. Activist investors ended up fighting expensive battles for owners’ votes. Now, settlements like Autodesk’s are more common. Corporate lawyers and other advisers gathered in New Orleans for their annual shindig may find themselves commiserating about having less to do.

The $13 billion 3D-design group last week agreed with Sachem Head Capital and Eminence Capital to add three of their chosen directors to its board. The move headed off a proxy contest and associated legal, administrative and public relations costs.

The number of activist campaigns overall increased in the past year to 603, up 15 percent, the Activist Investor blog found, citing data from SharkRepellent. Yet the incidence of proxy contests fell sharply, the blog said, to 13 percent of such situations from 19 percent in the previous 12 months.

Maybe companies accept that the likes of Bill Ackman and Nelson Peltz offer good strategic ideas or strong director candidates. Or maybe targets are spiking activist guns more effectively. Statistics from Activist Insight suggest that when activists and companies were at odds over board seats in 2015, the investors gained only an average of 1.2 directors against 2.3 a year before. And when a contest actually went to a vote, activists won less often.

These days, enterprises under fire often try to act first. United Continental, with a $21 billion market value, last week added three experienced directors to its board. That didn’t stop PAR Capital and Altimeter Capital from proposing six directors led by former Continental Airlines boss Gordon Bethune. The move might, however, help United keep shareholders on its side, just as DuPont did last year when it was a target of Peltz’s Trian Fund Management.

Proxy battle veterans are sure to debate these developments at this week’s Tulane University Law School conference for the M&A industry. There are no easy prescriptions, though.

DuPont’s proxy victory didn’t ultimately save then-Chief Executive Ellen Kullman’s job. Meanwhile at restaurant and food outfit Bob Evans Farms, where Thomas Sandell won board seats in 2014, the directors put the kibosh on the breakup idea he is still pushing. One clear takeaway is that strong directors have minds of their own.