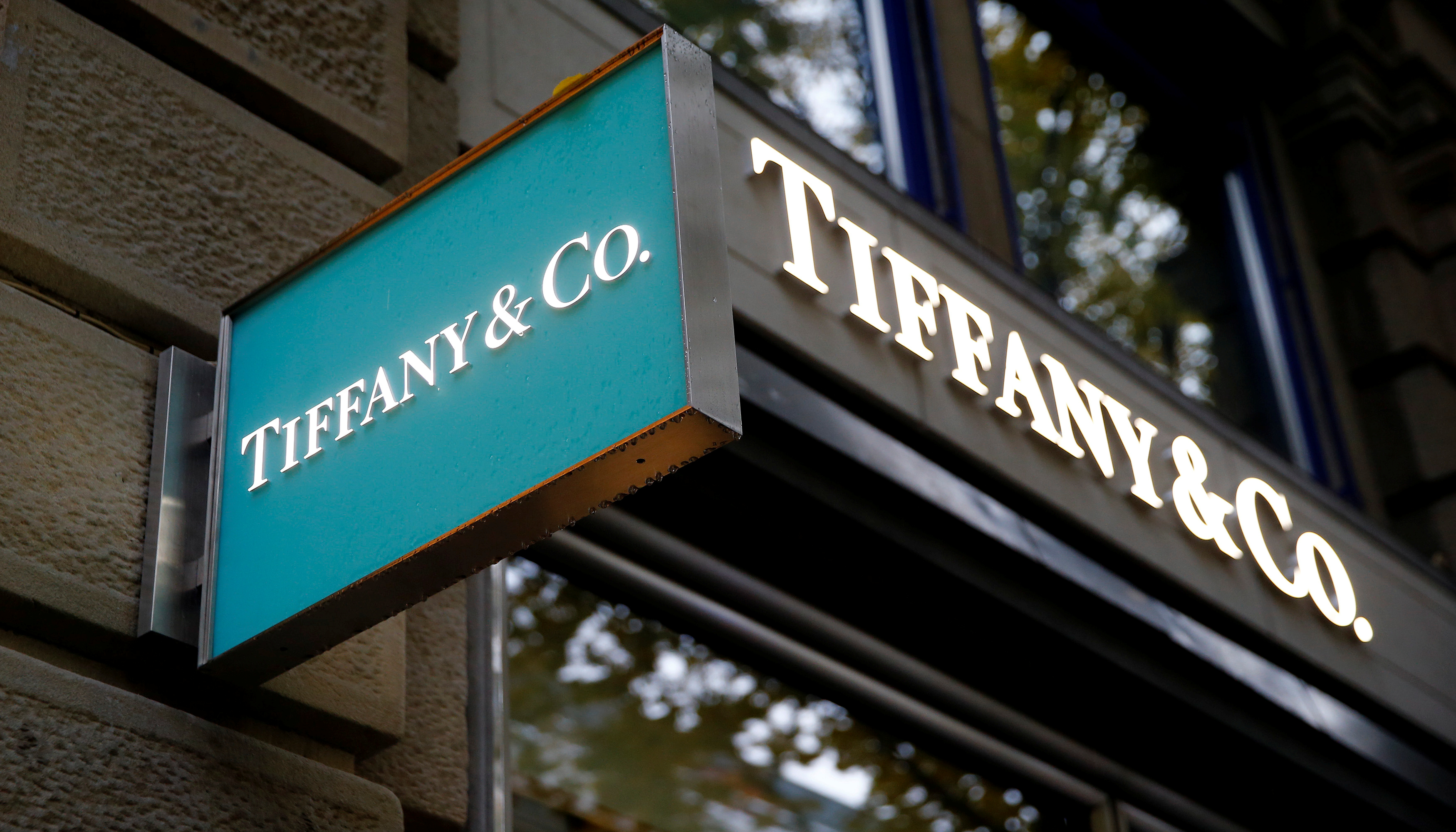 With a long slump threatening to tarnish its brand, the luxury jeweler is embracing new blood. Barry Rosenstein’s Jana Partners has teamed up with former Bulgari boss Francesco Trapani to nab a stake and three board seats. They need to move quickly to restore the group’s luster.

The logo of U.S. jeweller Tiffany & Co. is seen at a store at the Bahnhofstrasse shopping street in Zurich, Switzerland October 26, 2016.

Tiffany & Co and Jana Partners on Feb. 21 announced an agreement to appoint three new independent directors to the jewelry retailer's board.

Under the agreement, Trapani will sit on the search committee for a new chief executive. Chairman Michael Kowalski took over the CEO post on an interim basis earlier this month following the resignation of Frederic Cumenal.

Jana, the activist investor led by Barry Rosenstein, and Trapani together acquired a 5.1 percent stake in Tiffany.