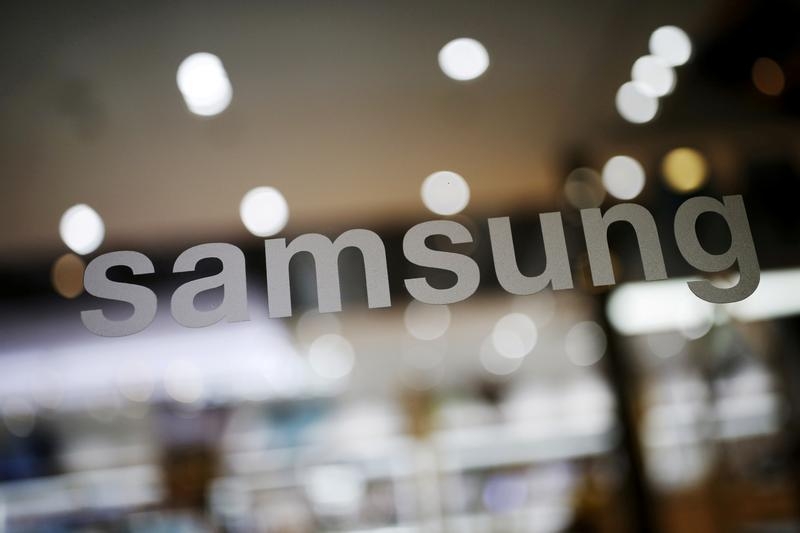 An activist attack gives Samsung cover to restructure. U.S. hedge fund Elliott is picking on the South Korean conglomerate again. This time it wants Samsung Electronics to split into two and pay out a special dividend, amongst other things. Yet the proposal would strengthen the ruling family’s control, which might make them more inclined to cooperate with their restive shareholder. Back in July 2015, de facto leader Jay Y. Lee narrowly escaped an embarrassing defeat by Elliott. The latter had led an offensive against a $9 billion intergroup merger which gave the family, whose patriarch has been out of the public eye since a heart attack in 2014, a tighter grip on key entities, including the $230 billion crown jewel, Samsung Electronics. But the victory was bittersweet: Samsung’s reputation suffered and relations with shareholders soured.

Elliott, which has a 0.6 percent stake in Electronics, is now demanding the tech giant, which makes everything from smartphones to chips, restructure and merge with another affiliate. Elliott wants a $27 billion special dividend, a pledge by management to return at least 75 percent of free cash flow to investors, and more “truly independent” directors. This is less an assault than a deft piece of diplomacy. The proposal to split Samsung Electronics into a holding company and an operating company could actually help the Lees consolidate control as the younger Lee prepares to take over. The family currently has less than 5 percent of Electronics.

Paying a special dividend and kicking back free cash flow would be an olive branch to disgruntled shareholders who have long accused the company of stinginess. The firm can afford a bit of largesse: as of June, it was sitting on a cash and short-term investments worth almost $70 billion.

Both sides appear more conciliatory this time. Elliott stresses the Lee family’s controlling interest will be retained and Samsung has responded by saying it will “carefully review” the proposals. Two shareholders have already come out in support.

Which is not to say a skirmish will be averted. The details of restructuring will be contested, and there are potential legal hurdles. But Elliott has opened negotiations, and Samsung is listening.

Samsung Electronics on Oct. 6 said it will carefully review proposals made by U.S. hedge fund Elliott Management for restructuring and a special dividend. Elliott had sent a letter to Samsung Electronics' board on Oct. 5 demanding that the company restructure and return capital to shareholders.

Finally, it asks that three independent directors be appointed to both the holding and operating companies.

The logo of Samsung Electronic is seen at its headquarters in Seoul, South Korea, in this file photo taken on April 4, 2016. REUTERS/Kim Hong-Ji/File Photo - RTSQY1D

Samsung Electronics on Oct. 6 said it will carefully review proposals made by U.S. hedge fund Elliott Management for restructuring and a special dividend. Elliott had sent a letter to Samsung Electronics' board on Oct. 5 demanding that the company restructure and return capital to shareholders.

Finally, it asks that three independent directors be appointed to both the holding and operating companies.