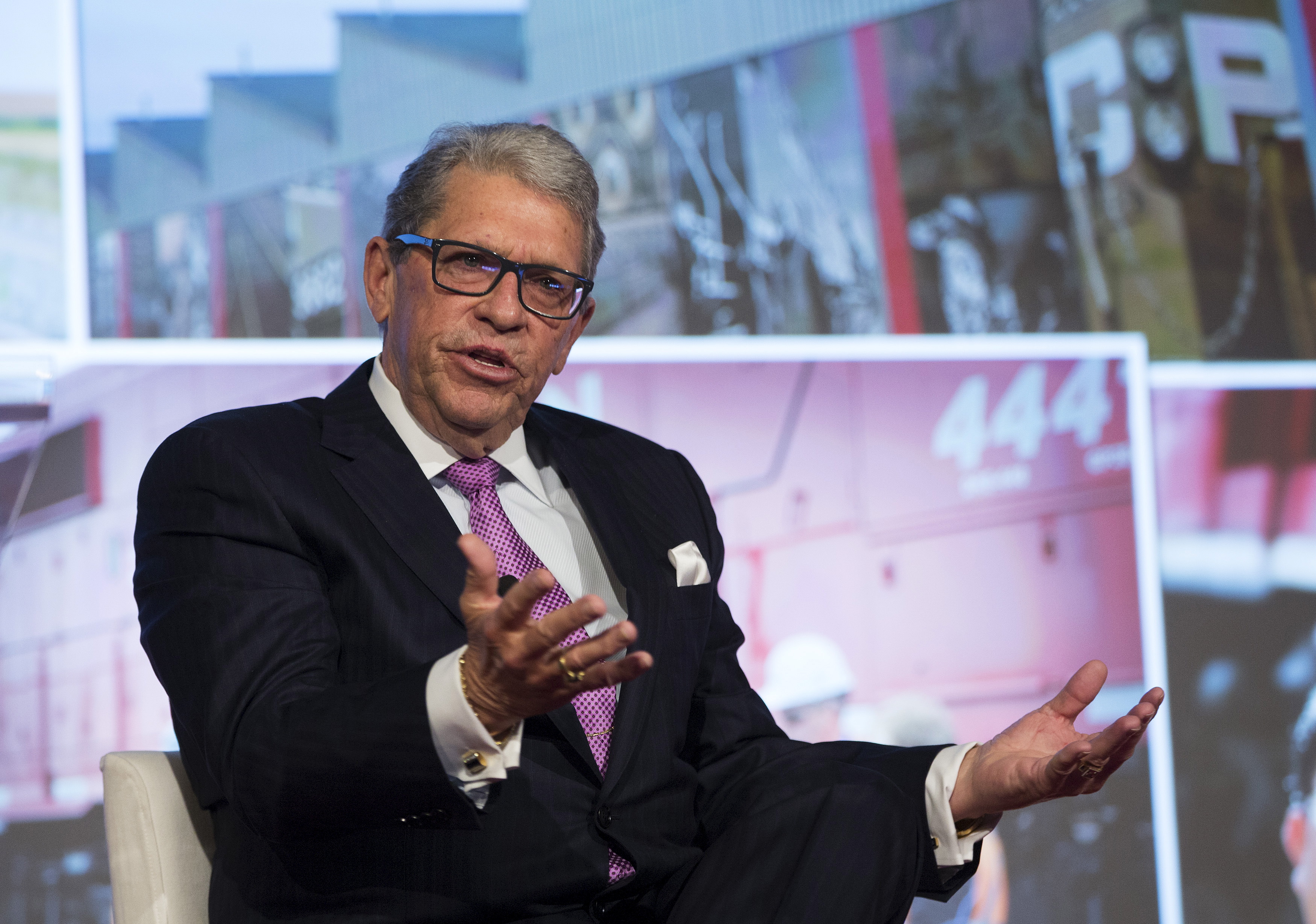 Ex-Pershing Square partner Paul Hilal wants departing Canadian Pacific CEO Hunter Harrison to work his cost-cutting magic at the rival railroad firm. Grinding CSX’s expenses down to a similar level could be worth more than $7 bln. Much of that value has already left the station.

The former chief executive of Canadian Pacific, Hunter Harrison, is in talks to team up with activist investor Paul Hilal to try and install Harrison as an executive at CSX, Reuters reported on Jan. 18. Harrison, 72, said on Jan. 18 that he had resigned from Canadian Pacific and would leave at the end of January, several months before he was scheduled to retire.

Hilal, a former Pershing Square partner, now runs the Mantle Ridge fund. Pershing Square installed Harrison as the chief executive of Canadian Pacific in 2012. Under Harrison, the railway tried to merge with CSX and Norfolk Southern. Both attempts failed.