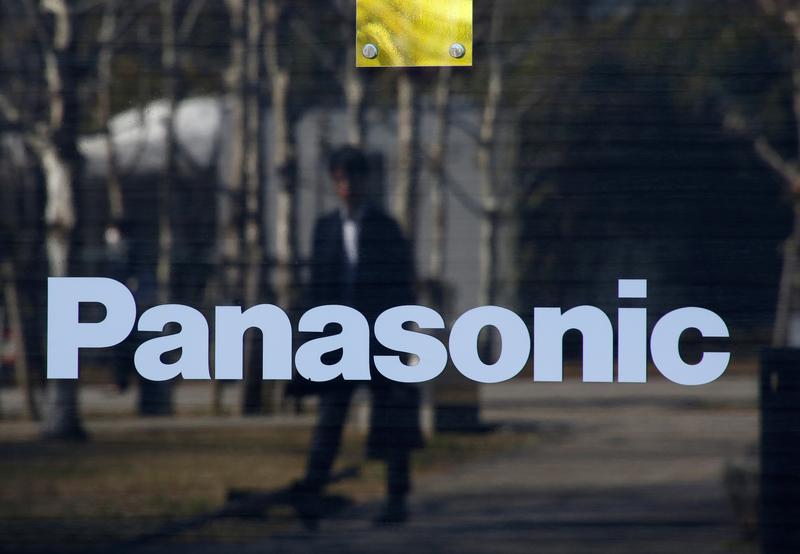 Hong Kong hedge fund Oasis forced Panasonic to change tack and sweeten its offer for the rest of subsidiary PanaHome. Floating its own counterbid made the difference. But the new $839 mln cash offer is still far from a knockout. There could be more moves and countermoves ahead.

Japan's Panasonic said on April 21 it had sweetened its bid for subsidiary PanaHome, after pressure from activist hedge fund Oasis Management, which had opposed the original buyout as unfair.

Panasonic offered to pay 1,200 yen a share in cash for the 45.8 percent of PanaHome it does not already own. In December it had offered to swap 0.8 shares in Panasonic for every share in the target, in a proposal then worth about 1,010 yen per share.

At the same time as revealing its new offer, Panasonic disclosed that Oasis, which owns nearly 9 percent of PanaHome's stock, had written to the company in February, saying it was willing to offer 1,050 yen a share in cash, subject to due diligence. PanaHome requested more information from Oasis on April 3 and received a reply on April 20.

PanaHome stock leapt on April 24. By the end of morning trading in Tokyo it stood 18 percent higher at 1,216 yen a share.